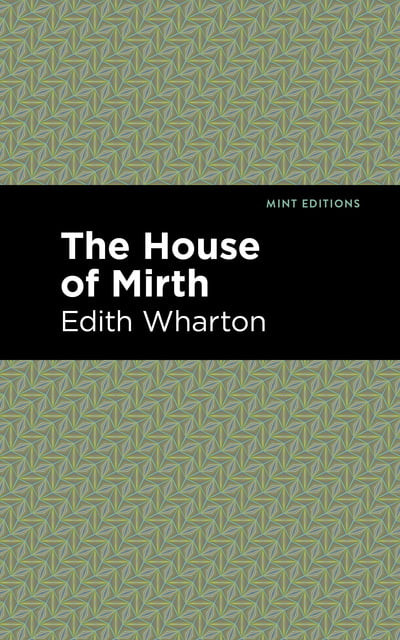 The House of Mirth

The House of Mirth

A dazzling exploration of social currency, love, and hypocrisy among the Gilded Age’s upper crust, The House of Mirth is a classic novel that remains essential reading. Beautiful Lily Bart is a young New York socialite who enjoys everything that high society in the late 19th century has to offer. She receives plenty of interest from men, but has not yet felt compelled to marry. Although her strictly traditional Aunt Julia provides Lily with a fashionable address and other luxuries, her future livelihood is at risk if she does not commit to a wealthy man. At twenty-nine, Lily is nearing an age when her options may begin to run out. Fortunately, she is not without opportunity, as she has caught the attention of a rich bachelor named Percy Gryce. She has also attracted Lawrence Selden, a man she genuinely likes but discounts due to his limited means. With her penchant for gambling and a desire for true love without sacrifice, Lily soon finds herself outside of society’s rules and tangled up in scandal. Wharton presents us with a tremendous novel of social realism that is rich in dramatic irony. It is as much an indictment of vicious double standards as it is a tragedy of self-delusion. For as hard as Lily tries to navigate the social snubs, malicious rumors and freewheeling sexuality of her peers, all her efforts to secure her own future grow increasingly out of reach. Originally published in 1905, The House of Mirth is still as engaging and relevant as when it was first introduced. The Mint Editions version of this classic book features expressive cover art and contemporary typesetting, making it a fine addition to any bookshelf.