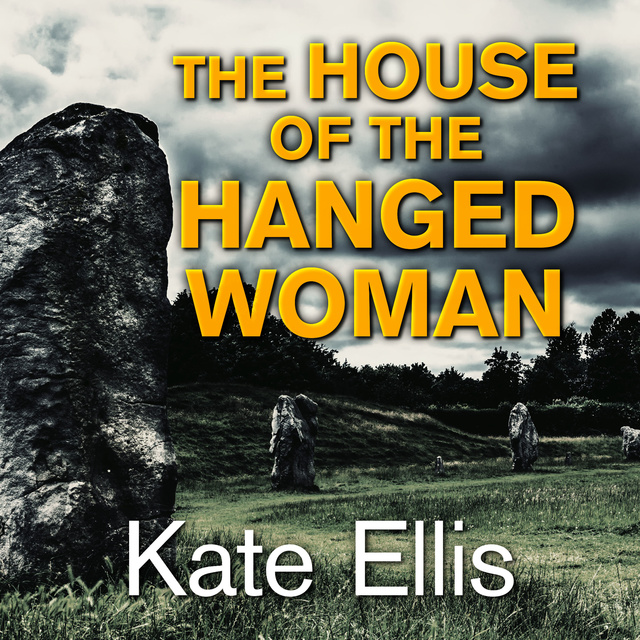 The House of the Hanged Woman

The House of the Hanged Woman

When an MP goes missing in a Derbyshire village, Scotland Yard detective Albert Lincoln is sent to investigate. A grim discovery has been made in a cave next to an ancient stone circle: the naked body of a middle-aged man mutilated beyond recognition. The local police assume it is the missing politician but when Albert arrives in Wenfield he begins to have doubts.

Two years earlier he conducted another traumatic murder investigation in the same village and he finds reminders of a particularly personal tragedy as he tries to help a vicar's widow who claims her husband was murdered. Then there is another murder in Wenfield. Could there be a link between all of Albert's cases? 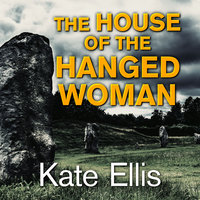