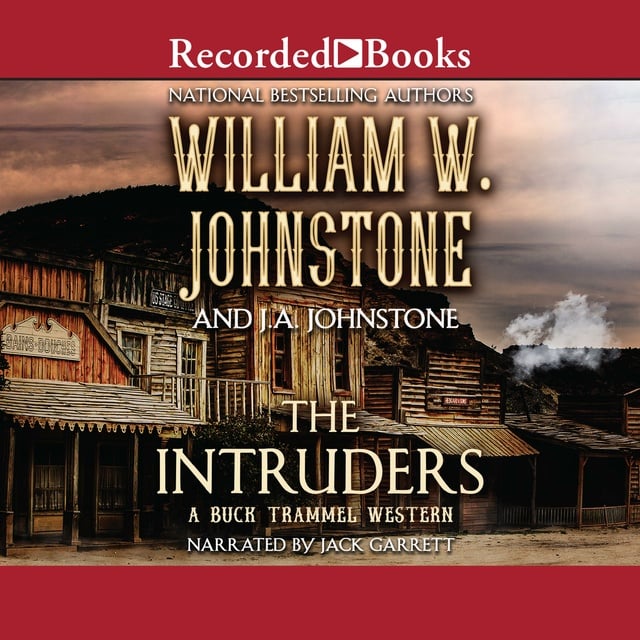 Pinkerton. Sheriff. Lawman. Buck Trammel has spent his life fighting for justice. Now, he must defend a town against corrupt businessmen and scurrilous outlaws from turning it into a bloody battleground.

Blackstone, Wyoming, belongs to "King" Charles Hagen. The rancher bought land, built businesses, and employed most of the townsfolk. Unfortunately Sheriff Buck Trammel is not on His Majesty's payroll. The lawdog won't be tamed or
trained to accept the king's position as master of the territory, but neither will he threaten his empire.

Adam Hagen, the king's oldest son, is vying to take control of his father's violent empire in Blackstone. Sidling up with the notorious criminal Lucien Clay, Adam is adding professional hired guns who perform his dirty deeds without
question. But moving against his father means crossing paths with his former friend Buck—the man who once saved Adam's life.

A civil war is coming to Blackstone. And when the gunsmoke clears, Buck Trammel is determined to be the last man standing … 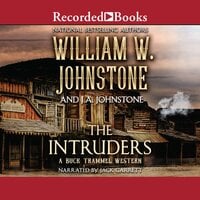