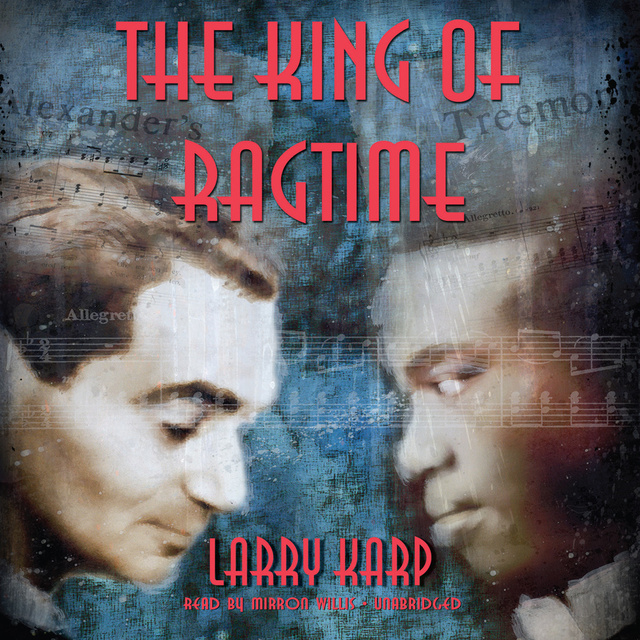 It’s 1916, and time’s running out for Scott Joplin. Before he dies, he wants to provide for his wife and secure his place in musical history.

Joplin has written a musical drama, and his young piano student, Martin Niederhoffer, convinces him to try to get Irving Berlin to publish and produce the work. The next day, Niederhoffer walks into his office and finds Joplin crouched over the blood-soaked body of a young man. He hustles his teacher away, but the two are seen leaving the building.

When Berlin flatly denies ever having received Joplin’s play, young Niederhoffer engages the services of hit man Footsie Vinny, who gives Berlin a five-day deadline to come up with the manuscript.

Then, just when things couldn’t get worse, Niederhoffer’s girlfriend is kidnapped. Can the ailing musician be exonerated before it is too late? 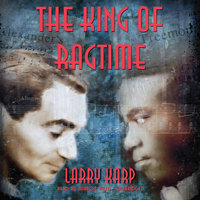