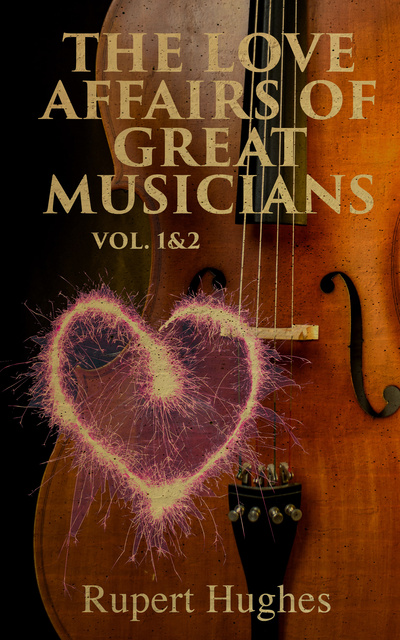 This is one of the very first books on the subject that features, among other interesting love stories, a revelation of the exact identity of Beethoven's "Immortal Beloved"; the letters of Liszt to his princess; letters of Chopin long supposed to have been burned, as well as diaries and letters gathered by an intimate friend for a biography whose completion was prevented by death; the publication of a vast amount of Wagneriana; the appearance of a full life of Tschaikovski by his brother, with complete elucidation of much that had been suppressed; a detailed account of the whole progress of Clara Schumann's beautiful love story, down to the day of the marriage; and numberless fugitive paragraphs throwing new light on affairs more or less unknown or misunderstood.

The Men of Flanders

Orland Di Lassus and His Regina

The Strange Adventures of Stradella

Gluck the Domestic, Rousseau the Confessor, and the Amiable Piccinni

The Felicities of Mendelssohn

The Nocturnes of Chopin

The Heart of a Violinist