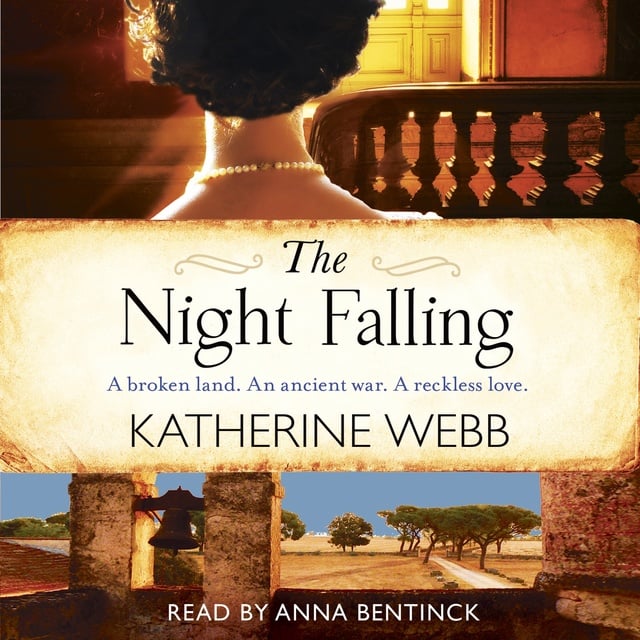 Puglia, 1921. Leandro Cardetta, born into poverty, emigrated to America to make his fortune and has returned home to southern Italy a rich man, accompanied by his glamorous wife, Marcie, an ex-showgirl fighting middle age. Now Leandro has money enough to hire renowned English architect, Boyd Kinsgley, to renovate a crumbling palazzo into an Art Deco statement of wealth, and host Boyd's teenage son and his diffident young second wife, Clare, for one extraordinary summer.

Under the burning sky, beyond the luxury of Leandro's home, tensions are high. Veterans of the Great War are desperate for work and food. Among these is Ettore, Leandro's nephew. Gripped by grief at the loss of his fiancée, Ettore has sworn to identify Livia's killer, and take his revenge. He is too proud to go to his uncle for charity, but when he injures himself one day, he has no choice but to knock on Leandro's door. Meeting Clare there will change everything - and in the most violent way.

During the fierce summer of 1921, all these lives converge. Exactly how did Leandro grow rich in America, and what is the strange hold he has over Boyd? What happened to the first Mrs Kingsley, and what secret haunts the outwardly exuberant Marcie Cardetta? Hearts will be broken, blood will be spilt and the hardest of life's lessons will be learnt as shadows fall. 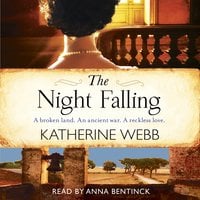