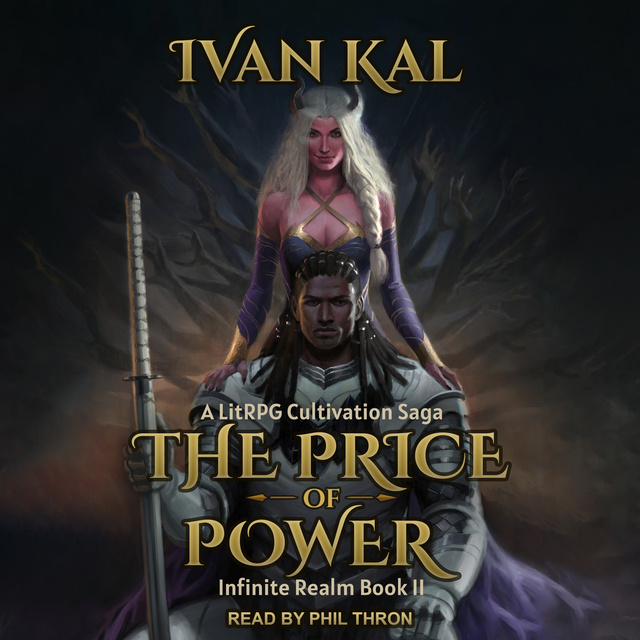 The Price of Power

The Price of Power

New adventures in the Infinite Realm!

Zach and Ryun had both reached the Infinite Realm. As the only two survivors of the old Earth, they are the strongest Rankers that had ever arrived in the Infinite Realm. Both dropped outside of the usual arrival zone, and left to fend for themselves. Each had found a way to survive. Ryun is now a Sect Head, tasked with ruling territories and people. Accepting their service in return for his protection. But while he was the strongest being on Earth, he is nothing compared to the old monsters living in the Infinite Realm. Will he be able to advance far and fast enough to catch up and protect the things and a few people that he had started to care for?

Zach had joined the Wardens, a faction that serves as a law enforcement for hire. Seeing in them his best chance at learning more about the Infinite Realm and figuring out the best way to proceed. And perhaps eventually to find the monster that had taken everything from him. 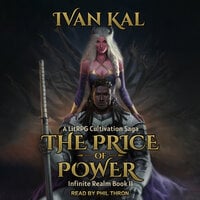