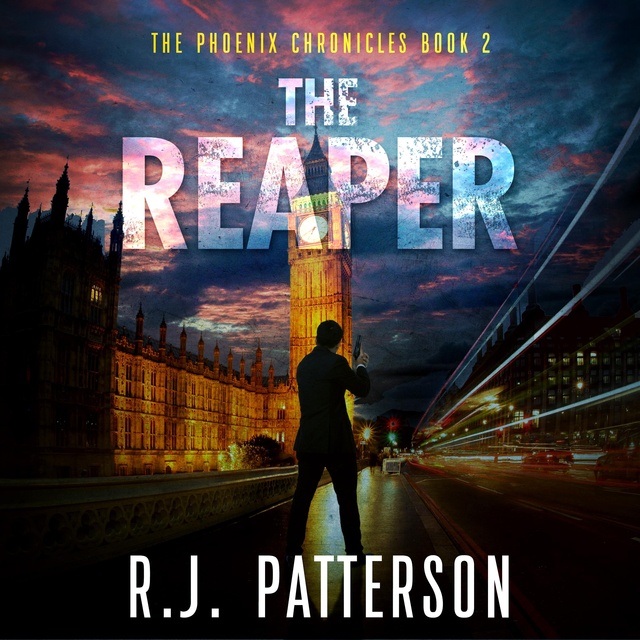 Sometimes your worst enemy is the one closest to you.

When three CIA assets embedded in foreign drug cartels go missing, The Magnum Group is enlisted to investigate the source of a potential leak — a U.S. ambassador with close ties to the president.

However, black ops agent Brady Hawk and the team discover that there’s a much larger problem looming as more key American assets continue to go missing. The intelligence agency is being dismantled from within by an assassin.

As Hawk and the team zero in on the source, they uncover a secret about a top government official and a conspiracy that threatens to weaken the U.S. in the face of a mounting tensions with Russia. And with Hawk unable to trust anyone, he must hunt down the assassin before it’s too late.

If you're a fan of authors like Brad Thor, Vince Flynn, Brad Taylor, David Baldacci, or Jack Carr you are sure to enjoy this series from award-winning and bestselling author R.J. Patterson. 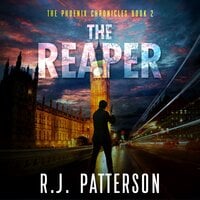