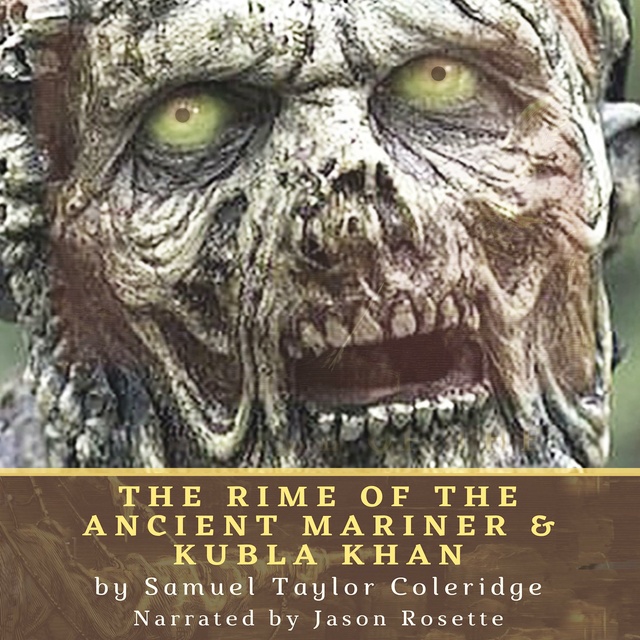 This edition is narrated by award winning producer-narrator, Jason Rosette, with audio soundscape by Gone Marshall for an enhanced listening experience.

The Rime of the Ancient Mariner • : A timeless supernatural tale of the sea, this is the longest major poem by the English poet Samuel Taylor Coleridge, and was written between 1797–98 and published in 1798. It is often considered a signal shift to modern poetry and the beginning of British Romantic literature
Kubla Khan: Or, A Vision in a Dream: A Fragment, • is a pioneering, psychedelic-Romantic tour de force, which was completed in 1797 and published in 1816. According to Coleridge's preface to Kubla Khan, the poem was composed one night following an opium-influenced dream, after reading a work describing Xanadu, the summer palace of the Mongol ruler Kublai Khan. He left the poem unpublished until 1816 when, at the prompting of Lord Byron, it was published.

About the Author: Samuel Taylor Coleridge (21 October 1772 – 25 July 1834) was an English poet, literary critic, philosopher and theologian who, with his friend William Wordsworth, was a founder of the Romantic Movement in England and a member of the Lake Poets. He also shared volumes and collaborated with Charles Lamb, Robert Southey, and Charles Lloyd. He wrote the poems The Rime of the Ancient Mariner and Kubla Khan, as well as the major prose work Biographia Literaria. His critical work, especially on William Shakespeare, was highly influential, and he helped introduce German idealist philosophy to English-speaking culture. 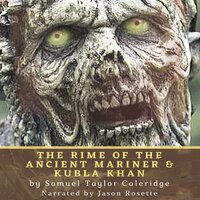