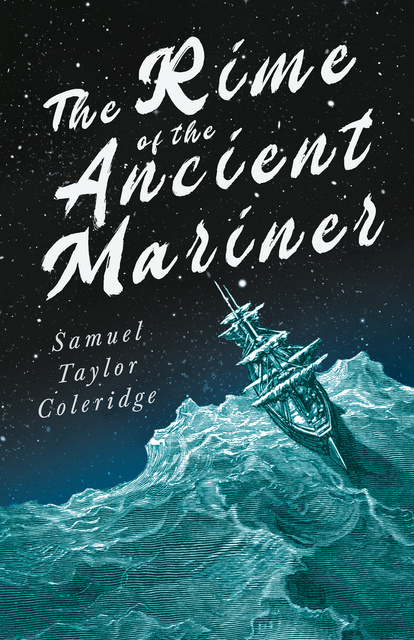 The Rime of the Ancient Mariner: With Introductory Excerpts by Mary E. Litchfield & Edward Everett Hale

The Rime of the Ancient Mariner: With Introductory Excerpts by Mary E. Litchfield & Edward Everett Hale

Samuel Taylor Coleridge (1772–1834) was an English poet, theologian, literary critic, philosopher, and co-founder of the English Romantic Movement. He was also a member of the famous Lake Poets, together with William Wordsworth and Robert Southey. Coleridge had a significant influence on the the work of Ralph Waldo Emerson and American Transcendentalism in general, and also played an important role in bringing

German idealist philosophy to the English-speaking world. One of Coleridge's most famous works, “The Rime of the Ancient Mariner” was written in 1798 and represents his longest major poetic work. It is generally considered to be a turning point signalling a shift towards modern poetry and the beginning of British Romantic literature. This wonderful poem is a classic of English literature and is not to be missed by lovers of Romantic poetry.