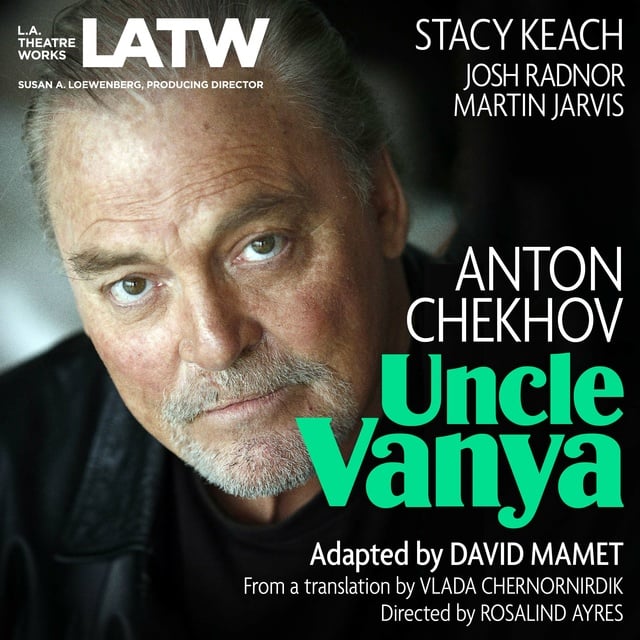 In this classic of Chekhov’s canon, an overbearing professor pays a visit to his country estate, where Sonya and Vanya, his daughter and former brother-in-law, have slaved to maintain his wealth. But Vanya is enchanted by the professor’s new wife, while Sonya has fallen for the town’s melancholy doctor.

Includes a conversation with Rosamund Bartlett, author of “Chekhov: Scenes from a Life.”

Recorded in Los Angeles before a live audience at the UCLA James Bridges Theater in October 2013. 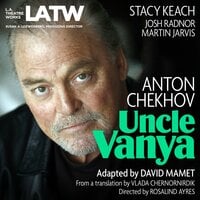