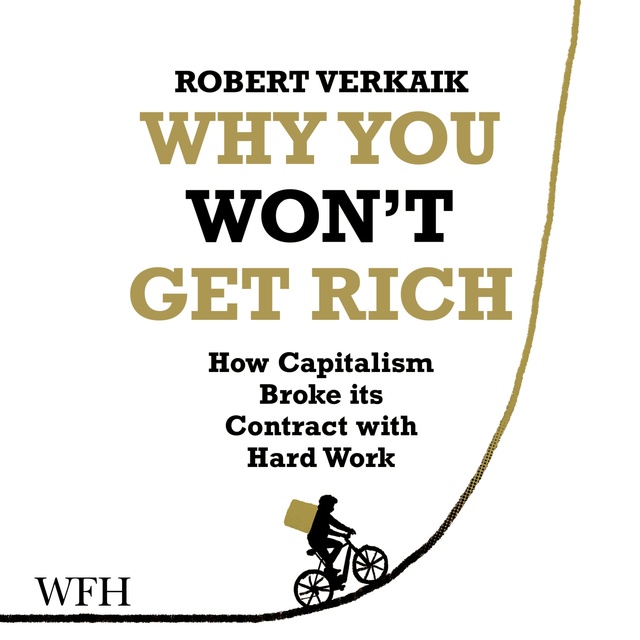 Why You Won't Get Rich: How Capitalism Broke its Contract with Hard Work

Why You Won't Get Rich: How Capitalism Broke its Contract with Hard Work

From the bottom to the top of our economy, capitalism is too blunt an instrument to tackle Britain's epidemic of inequality.
Soaring rents, unfair taxation and a growing gig economy have brought about unprecedented economic shame: Amazon warehouse workers living in tents, nurses turning to foodbanks, London firemen commuting hundreds of miles to work.
Even those higher up the ladder are losing their grip on the life they were promised. Barristers take home less than the minimum wage and doctors are starting out with 100,000 student debts on salaries lower than the national average. We're all facing a new economic phenomenon - in-work poverty. At the same time a generation of young professionals is coming to terms with never being able to own even the cheapest home in their area.
The only way to reverse the damage is if everyone feels they have a financial stake in society.

“How the system became rigged so that even the fortunate lose out: a masterpiece.” DANNY DORLING, author of Inequality and the 1% 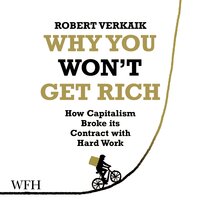