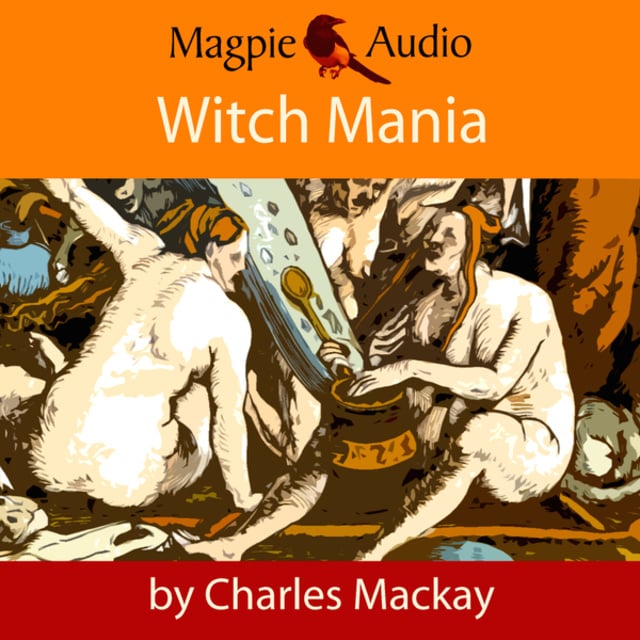 Witch Mania: The History of Witchcraft

Witch Mania: The History of Witchcraft

This unabridged chapter, titled Witch Mania, is from Charles Mackay's evergreen work, Popular Delusions and the Madness of Crowds. Published in 1841 it is a stylish and comprehensive dissection of the witch mania which beset much of Europe in the 16th and 17th century. In his easygoing journalistic style Mackay describes in some detail many celebrated outbreaks of this hysteria including the trials of Dr. Fian and Gellie Duncan in Scotland, the progress of Matthew Hopkins through East Anglia as the self-styled Witch-Finder General, and further episodes in New England, Wurzburg and Geneva. Herein are speeches made from the dock, the scaffold, from the foot of the 'bonnie fire' itself, gruesome accounts of the many tortures endured and several chilling spells and incantations. It begins with a discussion of medieval attitudes to the devil and Satan, misinterpretations of Mosaic Law, of what comprised a typical Witches' Sabbath, of the brutal extirpation of the Knights Templar and the brave but futile resistance of the little-known Stedinger in Holland.'Witch Mania' is, in short, not only an exciting introduction to the history of witchcraft and a worthy addition to the libraries of folklorists, social historians and students of Wicca, but also a moving memorial to the countless innocent lives lost. Greg Wagland narrates for Magpie Audio. 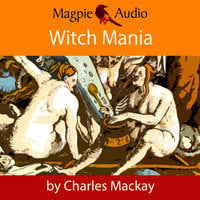