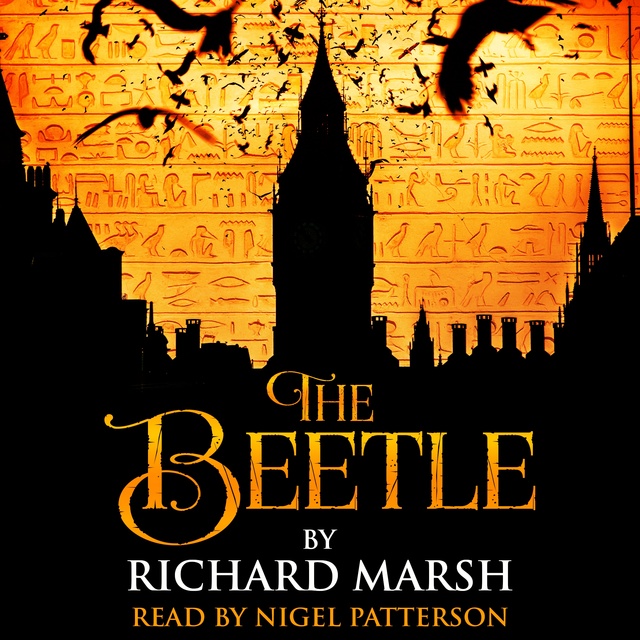 The Beetle is the celebrated Victorian horror story by Richard Marsh, originally published in serialized form in 1897, which at first enjoyed even greater popularity than Bram Stoker’s Dracula, published in the same year.

The Beetle tells the tale of an evil Ancient Egyptian spirit seeking revenge on an up-and-coming British politician, Paul Lessingham. The shape-shifting creature that pursues Lessingham is possessed of hypnotic powers and takes different forms, both male and female, as well as morphing into a beetle—a figure that induces terror in its victims.

This creepy, gothic tale is told by a series of protagonists, whose accounts are collected by a detective who assists in tracking the creature to its final mysterious end.

“A face looked into mine, and, in front of me, were those dreadful eyes. Then, whether I was dead or living, I said to myself that this could be nothing human—nothing fashioned in God’s image—could wear such a shape as that. Fingers were pressed into my cheeks, they were thrust into my mouth, they touched my staring eyes, shut my eyelids, then opened them again, and—horror of horrors!—the blubber lips were pressed to mine. The soul of something evil entered into me in the guise of a kiss.”

WARNING: The Beetle has been viewed by some as a critique of British imperial attitudes in the late Victorian era. The story includes racial stereotypes which may cause offense to some listeners. 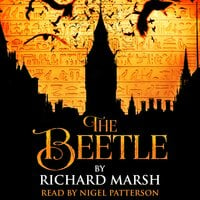