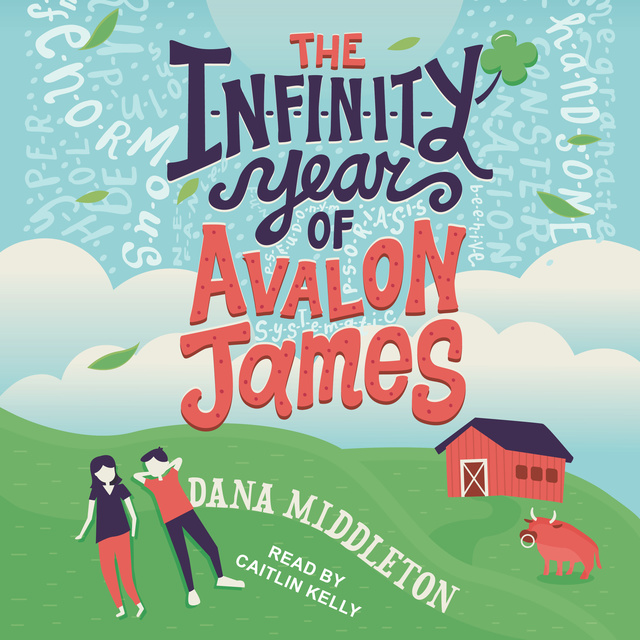 The Infinity Year of Avalon James

The Infinity Year of Avalon James

A young girl and her best friend hope to receive magical powers the year they turn ten in this enchanting middle-grade novel.

Avalon James and Atticus Brightwell have a secret-one that they aren't allowed to discuss with anyone. This secret is shared between two best friends. When you and your best friend turn ten years old magical things are said to happen. You both will receive some kind of magical power. It can be a power you can call on time and time again. Or it can be a power that comes once when you need it most. It's your Infinity Year and the possibilities are endless.

After a year of bullying at school and watching her family be torn apart, Avalon is depending on her magical ability appearing soon to help. The clock is ticking toward her eleventh birthday, which would be the end of her powers, and Avalon's hopes are running high. Will she and Atticus get the powers they so desperately want and need? 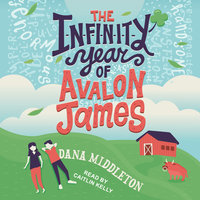