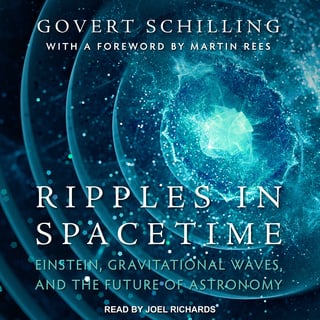 Scritto da: Govert Schilling, Martin Rees
Letto da: Joel Richards
Formato: Audio
11H 30Min
Inglese
4,16
Ripples in Spacetime is an engaging account of the international effort to complete Einstein's project, capture his elusive ripples, and launch an era of gravitational-wave astronomy that promises to explain, more vividly than ever before, our universe's structure and origin.