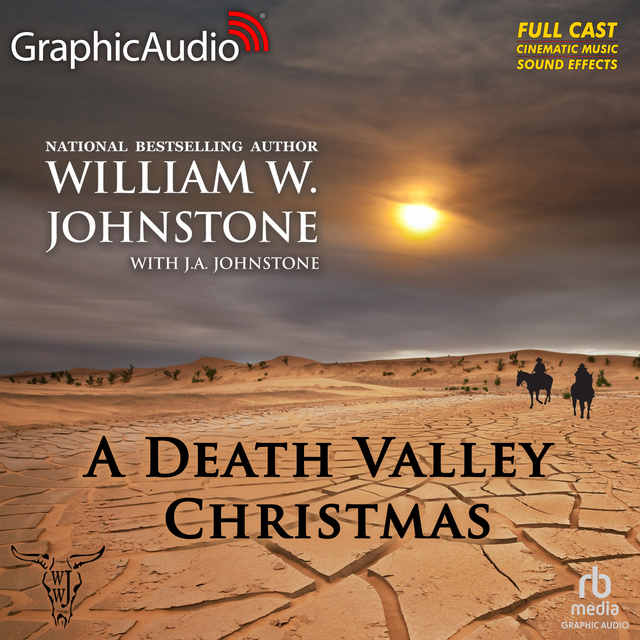 "From William W. and J.A. Johnstone, the bestselling masters of the American West, comes a special holiday entry in the Jensen family saga. This time, they’re risking their lives for peace on earth—and for a piece of hell called Death Valley.

Ace and Chance Jensen usually spend Christmas at the Sugarloaf Ranch. But this year, the brothers are heading to Death Valley to claim Chance’s prize in a poker game: the deed to a silver mine. Sure, the mine is probably dried up and worthless, but what they don’t realize is that half the deed belongs to a ruthless outlaw named Foxx, a rich vein of silver hasn’t been tapped yet, and another wealthy mine owner is trying to crush the competition—by killing every miner in the valley.

The Jensen boys didn’t plan on a Christmas gunfight. But when they show up at the mine—and learn that a charity worker is using the silver to fund an orphanage—Ace and Chance can’t help but get into the holiday spirit. ’Tis the season of giving, after all. But instead of gifts, they’re swapping bullets. And instead of Santa Claus, there’s a surprise visitor coming to town. A man named Luke Jensen—Ace and Chance’s gunslinging father—and he’s here to spread peace and joy. With a double-barreled dose of holiday cheer—gunsmoke. 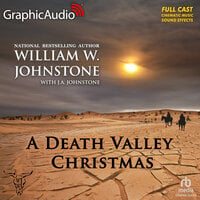