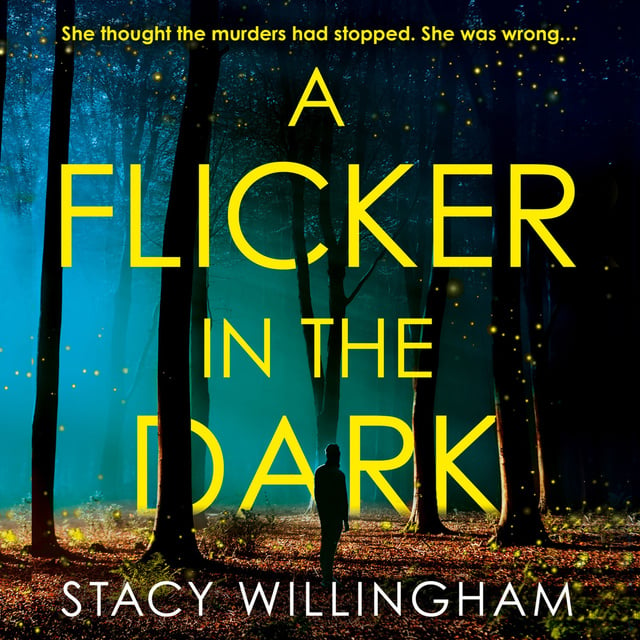 A Flicker in the Dark

A Flicker in the Dark

She thought the murders had stopped. She was wrong.
The instant New York Times bestseller and a Sunday Times Thriller of the Year, soon to be a major TV series, developed by Emma Stone
‘Very few debuts are as insightful, cunningly plotted and well written as this.’ The Sunday Times Best Thrillers of 2022

‘I couldn’t put this one down’ Prima

‘This was dark! Edge of your seen stuff… incredibly atmospheric and tricky.’Platinum

Chloe Davis’ father is a serial killer.
He was convicted and jailed when she was twelve but the bodies of the girls were never found, seemingly lost in the surrounding Louisiana swamps. The case became notorious and Chloe’s family was destroyed.

His crimes stalk her like a shadow.
Now Chloe has rebuilt her life. She’s a respected psychologist in Baton Rouge and has a loving fiancé.
But she just can’t shake a tick-tick-tick of paranoia that, at any moment, it might all come crashing down.

As does something darker.
It is the anniversary of her father’s crimes, and Chloe is about to see her worst fears come true –
a girl she knows goes missing.

The nightmare has started again… 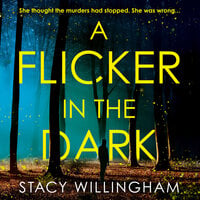