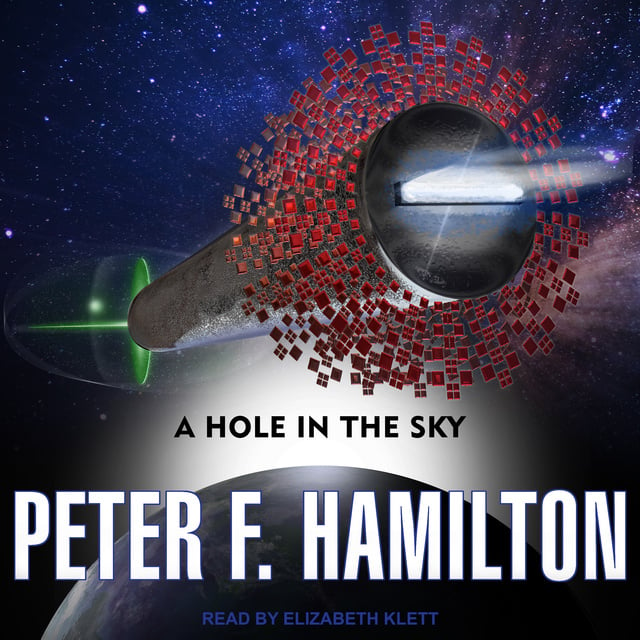 A Hole In the Sky

A Hole In the Sky

Sixteen-year-old Hazel lives in the Daedalus, a starship that is flying in search of a new world. The ship has been traveling for five hundred years, searching for a world to settle in after having to abandon its last world. Everyone on board Daedalus lives a very simple existence in farming villages. The age of machines supplying their needs was lost during a mutiny five hundred years ago. The captain regained control of the ship after a huge struggle. Now, with finite resources, everything in the habitat is Cycled, including humans, who essentially are suicided at sixty-five so they don't deplete the biosphere's resources.

Hazel encounters the Cheaters, people who refused to Cycle, who tell her the Daedalus has been damaged and its atmosphere is leaking away. When her brother has a paralyzing accident which condemns him to be Cycled since he can no longer be productive, Hazel runs off with him to join the Cheaters. While with the Cheaters, she discovers that much of what has been told to the people living on Daedalus for the last five hundred years is untrue, and soon, Hazel is in a thrilling race to help repair the ship and help the people of the Daedalus. 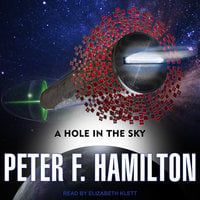