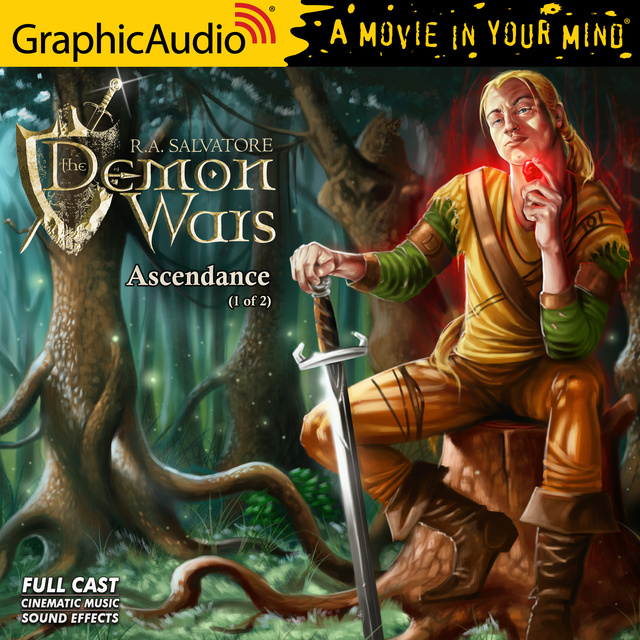 "Years have passed since the great miracle atop Mount Aida—a miracle known as the Covenant of Avelyn. Corona is a different place. Avelyn is about to be elevated to sainthood by the very church that once proclaimed him a heretic. And King Danube has asked Jilseponie Wyndon—the outlaw hero of the Demon War—to become his queen.

Jilseponie can never love any man as completely as she did the Ranger Elbryan, the father of the child she lost. But she cannot deny that she has feelings for the wise and kindly king.

Yet danger looms. For the child that she lost never died--as she believes—but was stolen away by the queen of the elves. Raised in secret by the queen, he has grown to be a headstrong boy who shows every promise of being as skilled in the arts of combat as his father before him and as powerful with the gemstone magic as his mother.

Aydrian: a boy raised to be a weapon. A boy on a collision course with destiny." 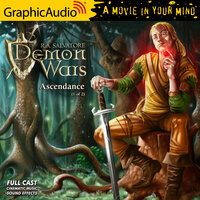