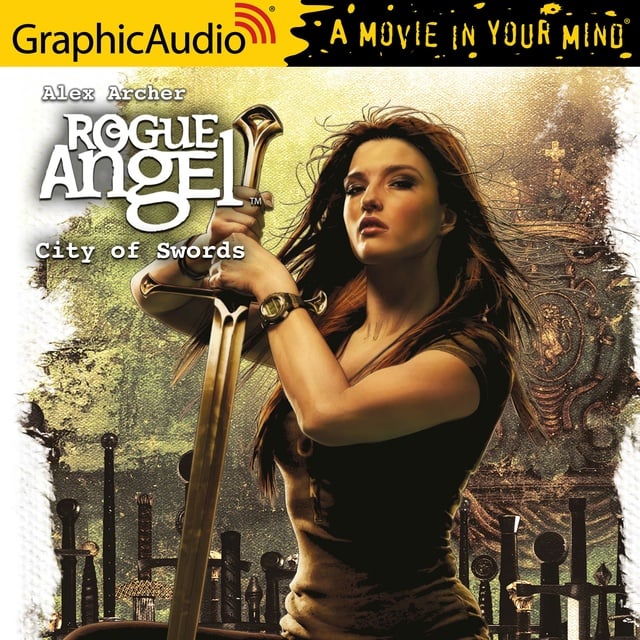 It was the kind of internet posting guaranteed to attract the attention of the American cable TV show Chasing History's Monsters: "Dog-headed men sighted by tourists in Avignon." Drawn to France to explore the myth of Saint Christopher and the cynocephalus, or the dog-headed, archaeologist and television host Annja Creed finds herself repeatedly and inexplicably targeted by vicious mercenaries. Her best defense is to trace this brutal violence back to its source, which she soon discovers to be a millionaire and self-professed descendant of King Charlemagne. Caught up in a romantic and ruthless sixth-century world, the man is convinced that if he collects mankind's most precious and holy swords, he can fulfill his medieval ancestor's failed goal to build the City of God. And he's stealing the priceless relics one by one to arm his modern-day paladins. Now he has his eye on a very special sword—Annja's. And he'll have to kill her to get it. 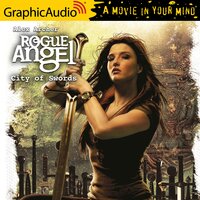