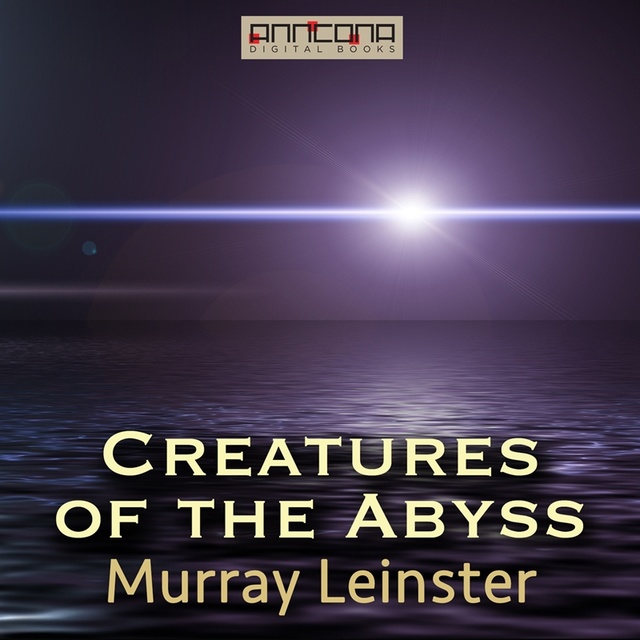 Creatures of the Abyss

Creatures of the Abyss

Creatures of the Abyss is a science fiction novel by Murray Leinster first published in 1961.

Orejas de ellos, 'the things that listen', whispered the superstitious fishermen when the strange occurrences began off the Philippine coast. How else explain the sudden disappearance of a vessel beneath a mysterious curtain of foam?

The writhings of thousands of maddened fish trapped in a coffin-like area of ocean?

What monsters gorged at the bottom of the Luzon Deep and what were their plans?

Radar expert Terry Holt and the crew of the Esperance had to devise a weapon against the horrifying creatures which threatened mankind with extinction.

Here are terror, excitement, and the clutch of cold death as combined by a master hand in the field of science fiction. 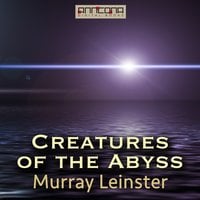