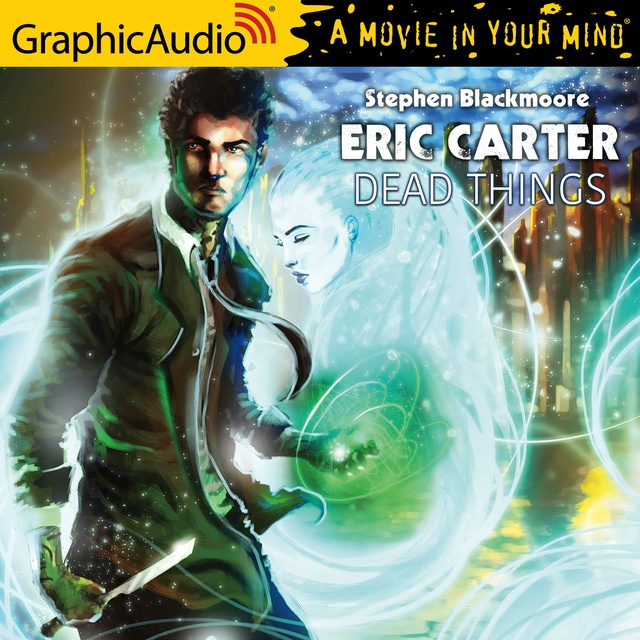 Necromancer is such an ugly word, but it's a title Eric Carter is stuck with. He sees ghosts, talks to the dead. He's turned it into a lucrative career putting troublesome spirits to rest, sometimes taking on even more dangerous things. For a fee, of course. When he left LA fifteen years ago, he thought he'd never go back. Too many bad memories. Too many people trying to kill him. But now his sister's been brutally murdered and Carter wants to find out why. Was it the gangster looking to settle a score? The ghost of a mage he killed the night he left town? Maybe it's the patron saint of violent death herself, Santa Muerte, who's taken an unusually keen interest in him. Carter's going to find out who did it, and he's going to make them pay. As long as they don't kill him first. 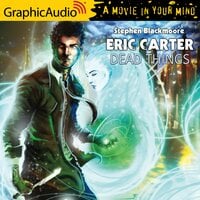