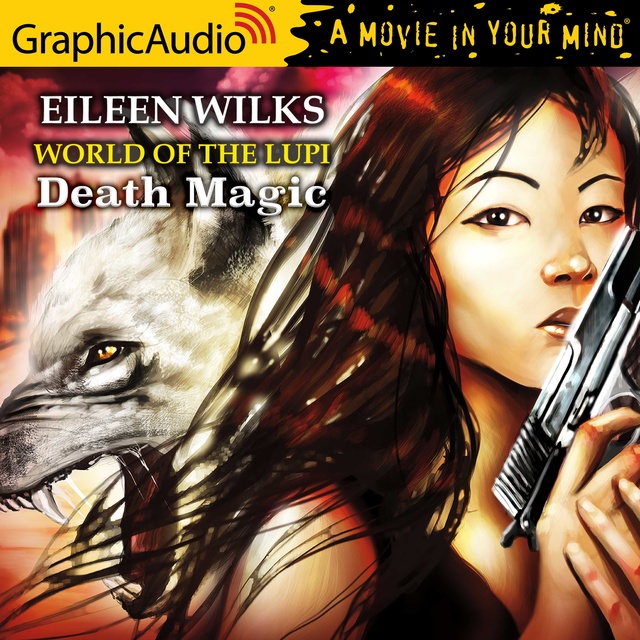 DEATH MAGIC opens with Special Agent Lily Yu in Washington, D.C. with her fiancé—lupi prince Rule Turner—to testify before a Senate subcommittee about her role in the magical collapse of a mountain last month. She is not there to tell them about the strange legacy she carries from that event—or about the arcane bond between her and Rule--or what her boss in Unit Twelve of the FBI’s Magical Crimes Division is really up to. She sure won’t tell them that the lupi are at war with an Old One who wants to remake humanity in her own image.

Lily is managing the conflict between her duty as an officer of the law and the need for secrecy pretty well... until the rabidly anti-magic senator who chairs that committee is murdered. The line between right and wrong, always so clear to her, becomes hopelessly blurred as events catapult them all towards disaster, and prophecies of a cataclysmic end to the country she loves and serves--and to the entire race of lupi—seem well on their way to being fulfilled. 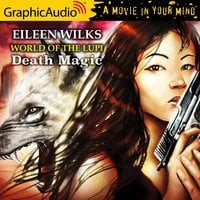