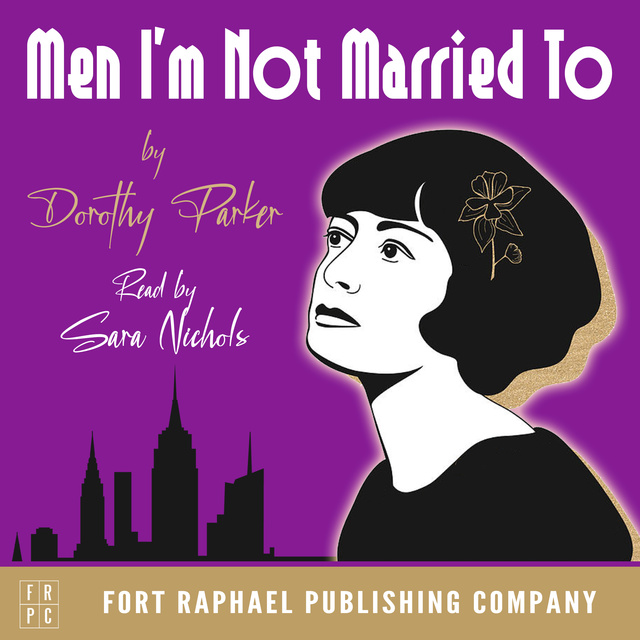 A collection of observations about the male of the species from one of the 20th century's most celebrated and renowned humorists, "Men I'm Not Married To" is a series of descriptions of nine men, all of whom Parker managed to avoid accompanying down the aisle.
Some longer, some very short, each of these descriptions shows Parker's full range of wit, sardonic humor and wry cynicism.
Dorothy Parker - social commentator, political reformer and legendary wit - has enjoyed a special place in American culture for almost a century and "Men I'm Not Married To" is an early example of Parker's unique and wry observations of the struggle between the sexes. It is presented here in its original and unabridged format. 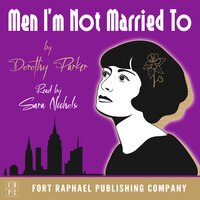