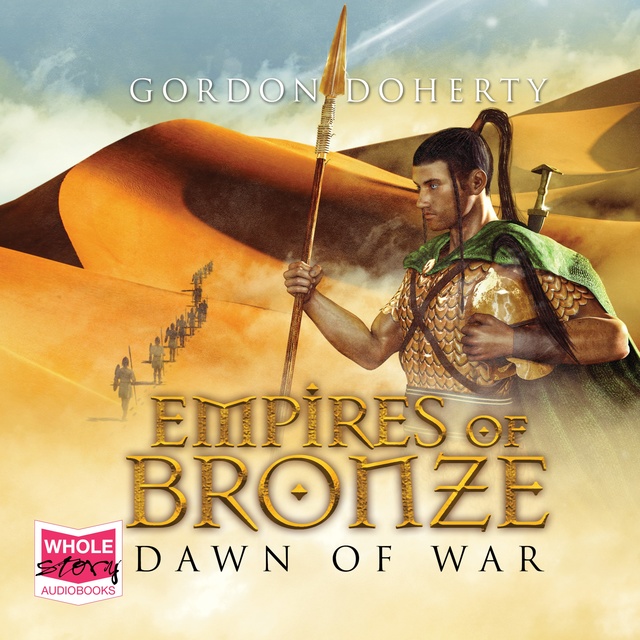 Empires of Bronze: Dawn of War

Empires of Bronze: Dawn of War

Two great empires on the brink of war, one last hope for peace…

1294 BC: The fragile accord between the Hittite and Egyptian empires is crumbling. The ancient world braces itself for war on an unprecedented scale. Prince Hattu, the greatest of the Hittite generals, suffers dreams of terrible consequences – conjured by the Goddess Ishtar. But Hattu refuses to accept her prophecies, adamant that there is one last chance for peace.

This fragile hope lies in the borderlands of the east, where the two rival empires touch. Hattu gathers a chosen band and sets out for this distant, blistering desert land, determined and defiant. Yet the further he ventures, the darker and more twisted his mission becomes. Old ghosts rise around him and Ishtar haunts his every move. The Goddess' divinations cannot be avoided, men say. Hattu will walk through fire to prove them wrong.

“Son of Ishtar is a well-researched, beautifully-written emotional ride, full of tension, action, sorrow and joy. A totally new piece of history given the fiction treatment at its best. “S. J. TURNEY on Empires of Bronze: Son of Ishtar 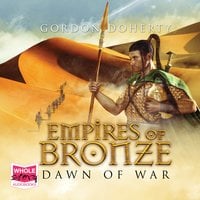