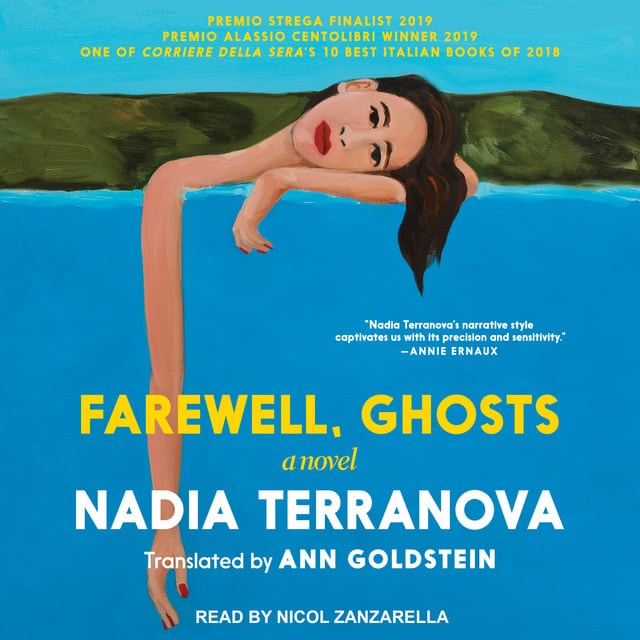 Ida is a married woman in her late thirties, who lives in Rome and works at a radio station. Her mother wants to renovate the family apartment in Messina, to put it up for sale and asks her daughter to sort through her things-to decide what to keep and what to throw away.

Surrounded by the objects of her past, Ida is forced to deal with the trauma she experienced as a girl, twenty-three years earlier, when her father left one morning, never to return. The fierce silences between mother and daughter, the unbalanced friendships that leave her emotionally drained, the sense of an identity based on anomaly, even the relationship with her husband, everything revolves around the figure of her absent father. Mirroring herself in that absence, Ida has grown up into a woman dominated by fear, suspicious of any form of desire. However, as her childhood home besieges her with its ghosts, Ida will have to find a way to break the spiral and let go of her father finally.

Beautifully translated by Ann Goldstein, who also translated Elena Ferrante's Neapolitan quartet, Farewell, Ghosts is a poetic and intimate novel about what it means to build one's own identity. 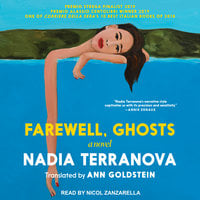