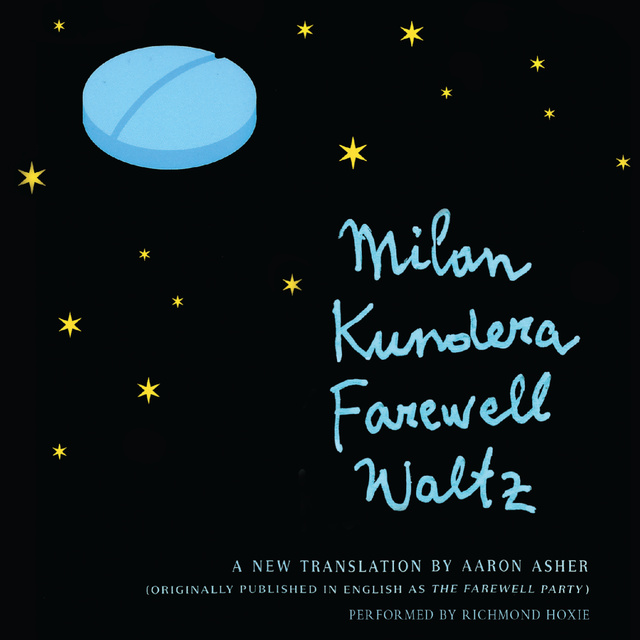 “Hoxie’s characters are well developed and expertly realized. It seems there is no vocal interpretation he’s not up for and does not ably execute. Among the highlights are his renditions of lovelorn Frantisek, who wants so desperately to be the father of his love’s child, and a gynecologist, who longs to be an American.” — Publishers Weekly (starred review)

In this dark farce of a novel, set in an old-fashioned Central European spa town, eight characters are swept up in an accelerating dance: a pretty nurse and her repairman boyfriend; an oddball gynecologist; a rich American (at once saint and Don Juan); a popular trumpeter and his beautiful, obsessively jealous wife; an disillusioned former political prisoner about to leave his country and his young woman ward. Perhaps the most brilliantly plotted and sheer entertaining of Milan Kundera's novels, Farewell Waltz poses the most serious questions with a blasphemous lightness that makes us see that the modern world has deprived us even of the right to tragedy.

Written in Bohemia in 1969-70, this book was first published (in 1976) in France under the title La valse aux adieux (Farewell Waltz), and later in thirty-four other countries. This beautiful new translation, made from the French text prepared by the novelist himself, fully reflects his own tone and intentions. As such it offers an opportunity for both the discovery and the rediscovery of one of the very best of a great writer's works. 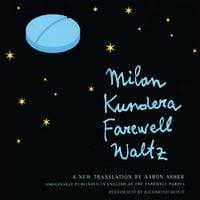