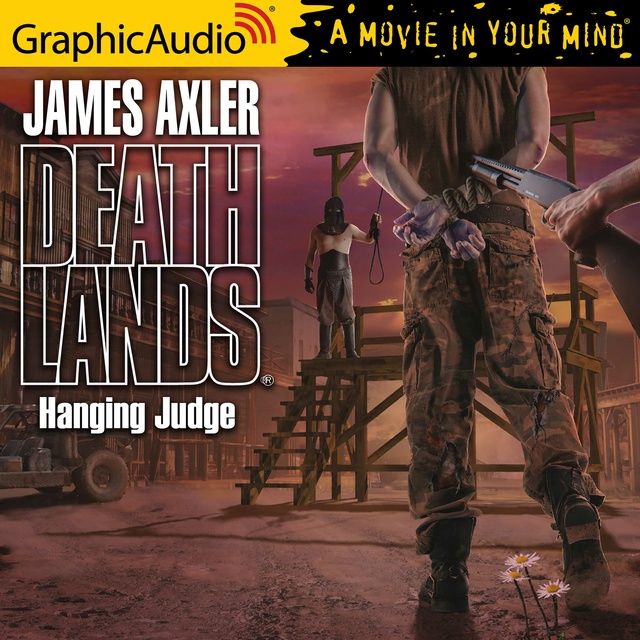 In the Deathlands, the game of survival offers no reprieve. There's nothing to win in nuke-blasted America except the chance to fight another day. Still, Ryan Cawdor and his fellow travelers hope for sanctuary…somewhere. Until they find it, they face each dawn as if it's their last. Because it just might be. Justice is a damning word in what used to be called Oklahoma, thanks to a sadistic baron known as the Hanging Judge. Crazy, powerful and backed by a despotic sec crew, the judge drops innocents from the gallows at will. When Jak narrowly escapes wearing his own rope as a necktie, a rift among the companions sends them deep into the mutie-infested wilderness outside the ville. Separated and hurting, time is running out for the survivors to realize they're stronger together than they ever could be alone—before a ruthless madman brings them to the end of their rope. 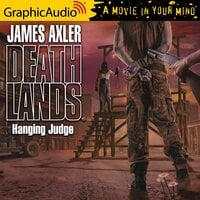