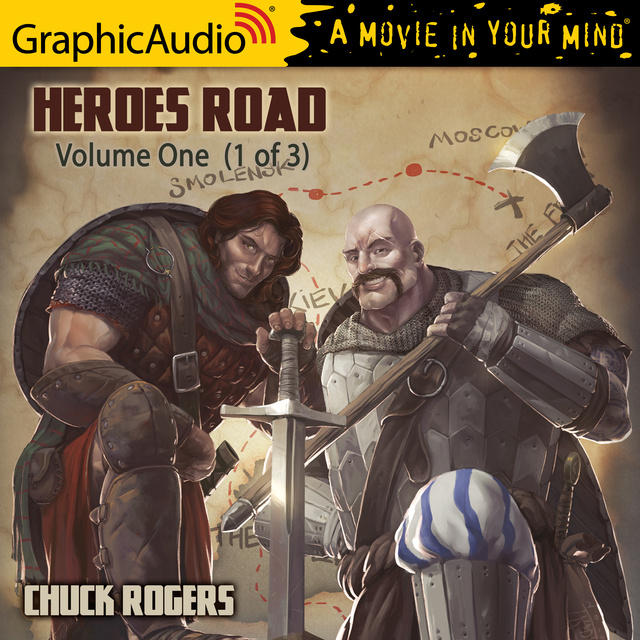 Coel ap Math and Snorri Yaroslav serve on the Frontier with Debts of Commission they can never hope to pay. When an enemy no one believes exists wipes out their detachment, the two warriors find themselves disgraced, destitute, and dishonorably discharged. They are soldiers without a cause, and must pay off their commissions or face a lifetime of indentured servitude or a rope.

When an Eastern sorcerer makes them an offer they cannot afford to refuse, they join a disparate band of associates. Each has their own tale of woe. Each has their own reasons for serving the sorcerer. The sorcerer has powerful enemies, and what started as a simple job as hired swords becomes an epic quest that takes them across the known world, and one that will determine the world's fate.

With enemies ringing the horizon behind and unimaginable peril ahead, their only refuge is honor, and the only path left to take is the HEROES ROAD. 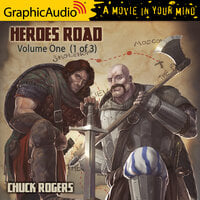