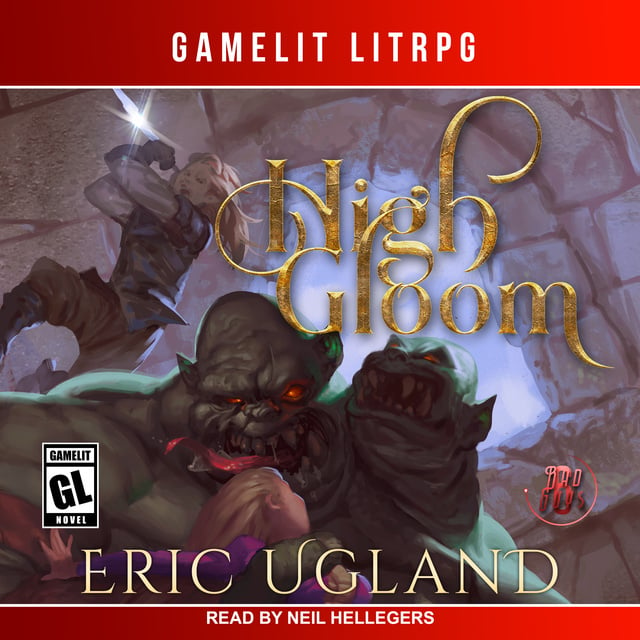 It all comes down to this: kill or be corpsed.

Clyde Hatchett has known he's had a corpse-king inside him, slowly trying to take over his body and raise an army of undead for a while now. And while that may seem like a rather, um, urgent matter to attend to, it's only now, after being forced out of Glaton by his best friends and then having to rescue someone's sister from a bad marriage, that he's actually in a place to deal with it.

And he better deal with it quickly, since his entire left hand is starting to look like it belongs to the Crypt-Keeper.

But Gloomguard, where the mage Clyde needs lives, operates on a completely different plane than anywhere else in Vuldranni. Everyone is out for themselves, and there's no such thing as doing a favor. So in order to even talk to the mage, Clyde must embark on a series of preposterous quests he doesn't have time for and isn't guaranteed to survive. 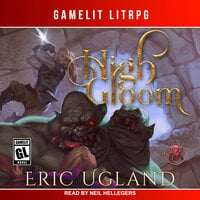