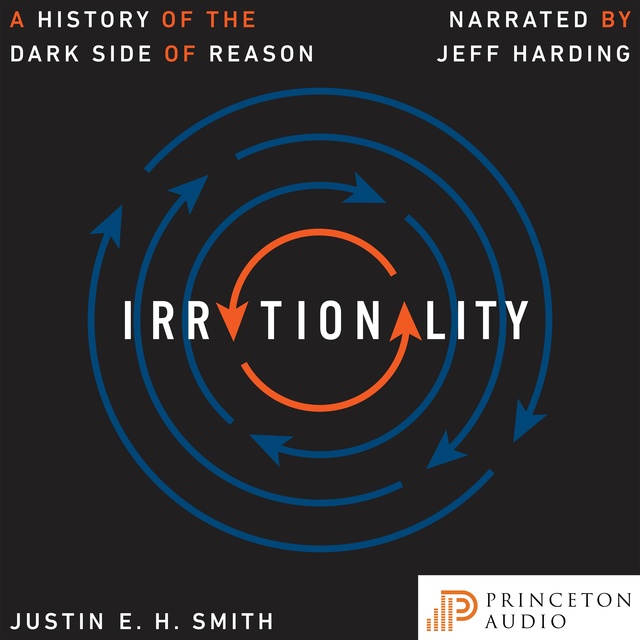 It’s a story we can’t stop telling ourselves. Once, humans were benighted by superstition and irrationality, but then the Greeks invented reason. Later, the Enlightenment enshrined rationality as the supreme value. Discovering that reason is the defining feature of our species, we named ourselves the “rational animal.” But is this flattering story itself rational? In this sweeping account of irrationality from antiquity to today—from the fifth-century BC murder of Hippasus for revealing the existence of irrational numbers to the rise of Twitter mobs and the election of Donald Trump—Justin Smith says the evidence suggests the opposite. From sex and music to religion and war, irrationality makes up the greater part of human life and history.

Rich and ambitious, Irrationality ranges across philosophy, politics, and current events. Challenging conventional thinking about logic, natural reason, dreams, art and science, pseudoscience, the Enlightenment, the internet, jokes and lies, and death, the book shows how history reveals that any triumph of reason is temporary and reversible, and that rational schemes, notably including many from Silicon Valley, often result in their polar opposite. The problem is that the rational gives birth to the irrational and vice versa in an endless cycle, and any effort to permanently set things in order sooner or later ends in an explosion of unreason. Because of this, it is irrational to try to eliminate irrationality. For better or worse, it is an ineradicable feature of life.

Illuminating unreason at a moment when the world appears to have gone mad again, Irrationality is fascinating, provocative, and timely. 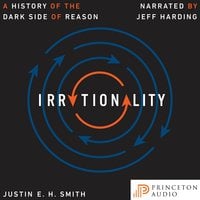