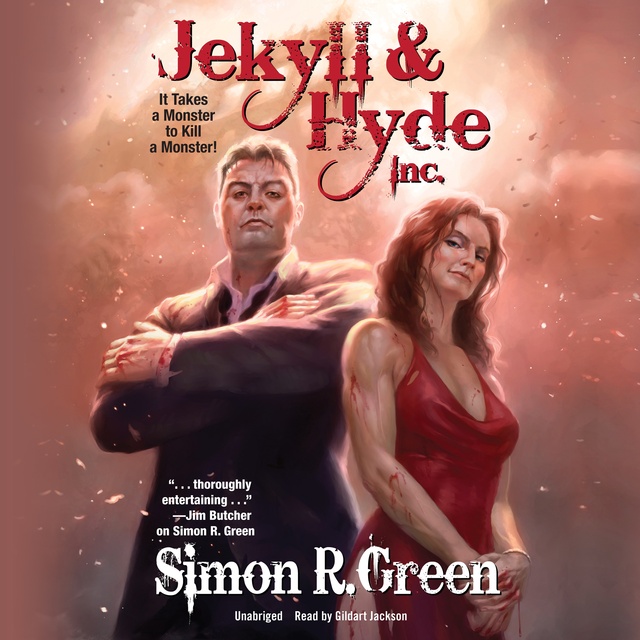 A new masterpiece of macabre humor and action from the New York Times bestselling author of Robin Hood: Prince of Thieves, the nationally bestselling Nightside series, the Deathstalker Chronicles, the Ishmael Jones Paranormal Mysteries, and more!

Hyde in the shadows.

Daniel Carter was a London cop who just wanted to do the right thing. But during a raid on an organ-selling chop shop, he is almost torn to pieces by monsters. And no one believes him. Hurt and crippled, his career over, and his life in ruins, Daniel is suddenly presented with a chance at redemption. And revenge. It seems that more than two centuries ago, the monsters of the world disappeared—into the underworld of crime. Guild-like Clans now have control over all the dark and illegal trades, from the awful surgeries of the Frankenstein Clan, to the shadowy and seductive Vampire Clan, to the dreaded purveyors of drugs and death, the Clan of Mummies. And there’s always the Werewolf Clan, to keep order.

Only one force stands opposed to the monster Clans: the super strong, extremely sexy, quick-witted Hydes! Now Daniel is just one sip of Dr. Jekyll’s Elixir away from joining their company. At Jekyll & Hyde Inc. 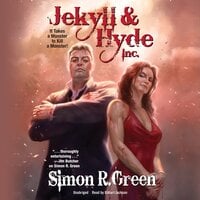