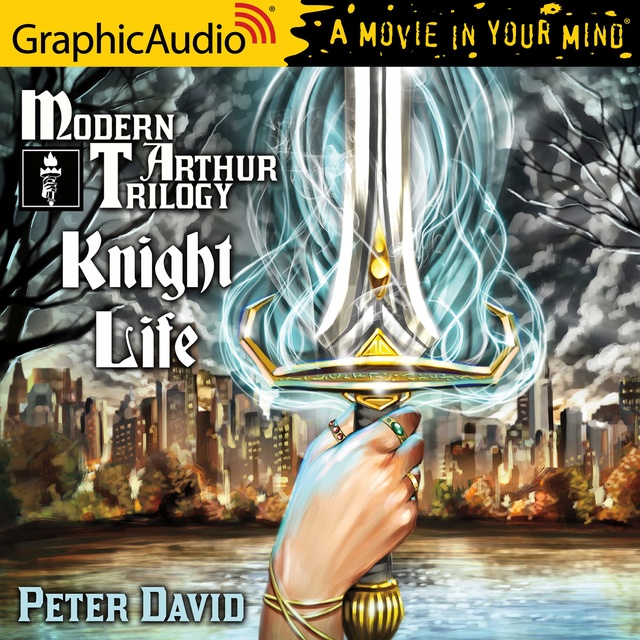 More than 1,500 years after his disappearance into the mists of Avalon, King Arthur has returned.

This time, he's prepared to rule the Camelot of a new millennium: New York City. Handsome, charismatic Arthur Penn is running for mayor on a platform of common sense, humor, and knightly virtues. His advisors include a gifted ten-year-old named Merlin; Percival, an immortal accountant; and Gwen, a lovely young woman with no end of problems. Their grassroots campaign steadily gains strength until scandal looms with the sudden emergence of Morgan Le Fay, Arthur's sorceress half-sister, and her son Mordred, the aspiring mayor's ambitious heir. 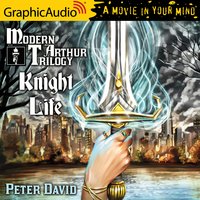