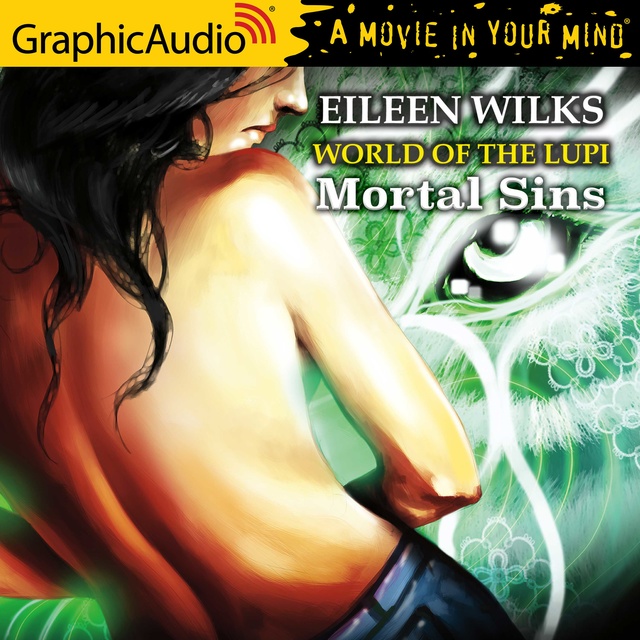 FBI agent Lily Yu is in North Carolina with her lover and mate, Rule Turner, Lu Nuncio of the Nokolai werewolf clan. He is there to take custody of his son from the boy's grandmother. It's a purely personal trip until Rule, in wolf form, finds three bodies in a shallow grave. They carry the stench of death magic, which makes the murders a federal crime. Lily takes charge of the investigation and soon realizes that nothing adds up- not the motives or the main suspect, who is behind bars when death strikes again.

But murder, however bizarre, is an everyday affair for Lily, who was a homicide cop before being recruited into the FBI's Magical Crimes Division. A more personal shock arrives in the form of Rule's son's mother. Why would she now challenge Rule's plan to bring his son to live among the Nokolai? But family matters must take a backseat when the violence escalates, and there's no rhyme or reason for the next strike- by a killer who may not even be of this world. 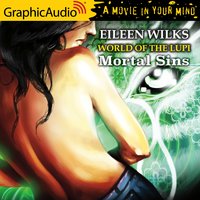