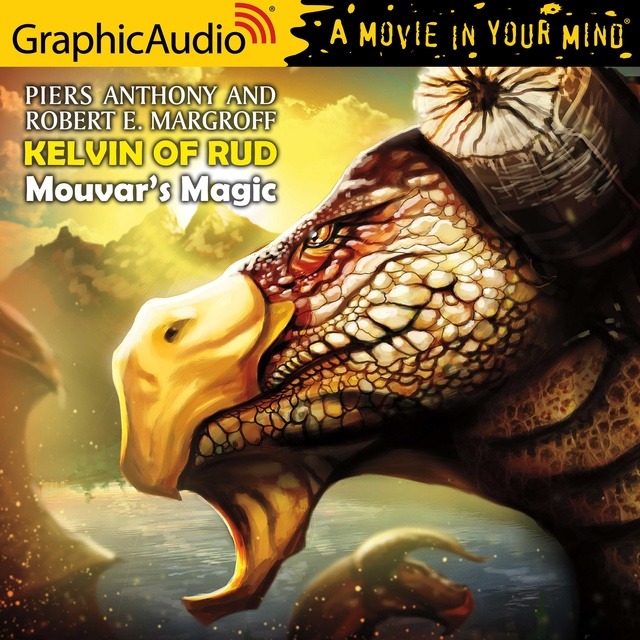 The mysterious prophecy that has shaped the life of Kelvin Knight Hackleberry and his family seems nearly to have run its course. The Two Kingdoms that were joined by Kelvin to form Kelvinia have now been united with three others, to make a great confederation under the rule of the young twin kings, Kildom and Kildee. Kelvin has earned some time to rest with his family. Charles and Merlain are now twenty years old, and so is Dragon Horace, their brother who is the Great King of all the land.

But the clouds of the last battle are gathering. The evil Professor DeVale and his witch servant Zady had been foiled in their attempt to destroy Kelvin by using his children--their evil plot has led to a stronger, more peaceful land under its rightful rulers. Now they will try one last time to pervert all that is good in the universe of the frames--and although the Prophecy of Mouvar has been accurate up to now, still there is a chance that evil will prevail. 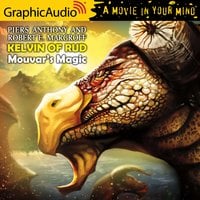