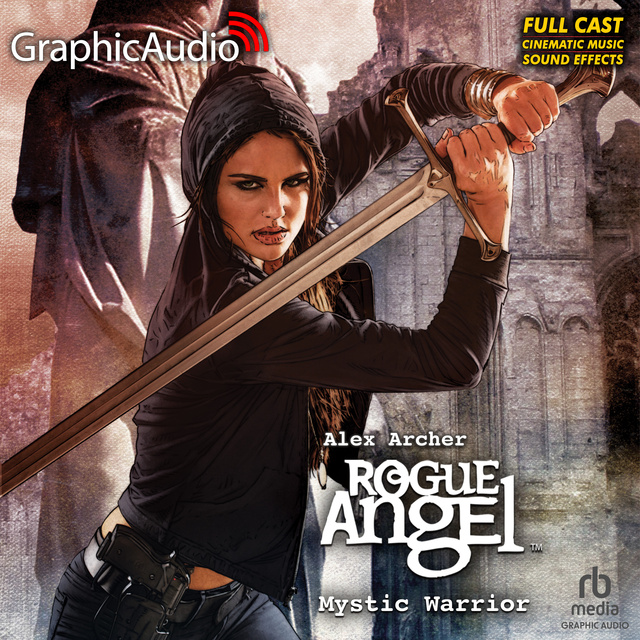 Uncovering an ancient aristocracy and its hidden secret Archaeologist and TV show host Annja Creed trades in her dig tools and dirty excavations for the sunny climes of Hollywood. Serving as a prop consultant for a popular TV fantasy series, Annja's enjoying the lights, camera and much less action. Until a scrying crystal is stolen off the set…and it turns out to be something more than a prop. The crystal, in fact, is a priceless artifact from the period of the Crusades. But in the process of recovering it, Annja discovers something far more valuable: an ancient document that could lead to the lost treasure of the Merovingian kings. Rulers of France's oldest dynasty during the third century AD—predating even Charlemagne—the Merovingians were said to be mystic warriors, armed with the power of God. But Annja isn't the only one who knows about the document. And now she must face down a malevolent group that's far too familiar with Garin, one of her closest allies. Good thing she shares far more with these mystic warrriors than even she could possibly imagine. 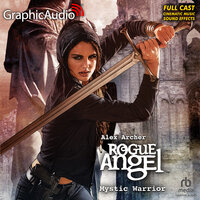