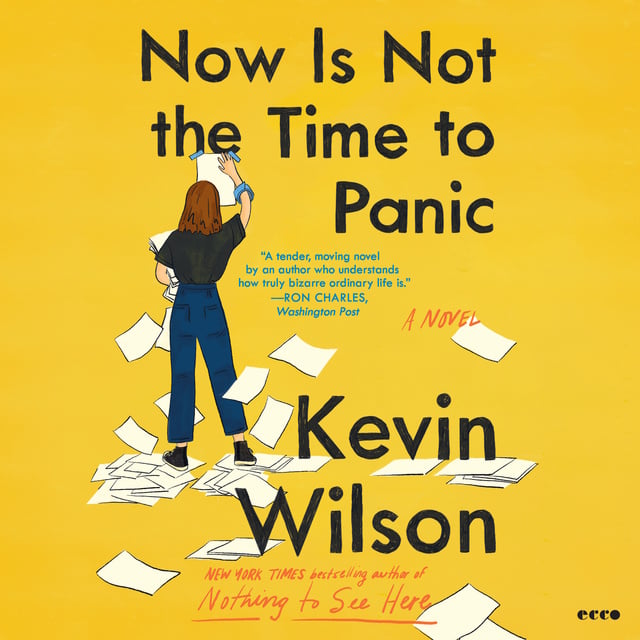 Now Is Not the Time to Panic: A Novel

Now Is Not the Time to Panic: A Novel

An exuberant, bighearted novel about two teenage misfits who spectacularly collide one fateful summer, and the art they make that changes their lives forever

Sixteen-year-old Frankie Budge—aspiring writer, indifferent student, offbeat loner—is determined to make it through yet another summer in Coalfield, Tennessee, when she meets Zeke, a talented artist who has just moved into his grandmother’s house and who is as awkward as Frankie is. Romantic and creative sparks begin to fly, and when the two jointly make an unsigned poster, shot through with an enigmatic phrase, it becomes unforgettable to anyone who sees it. The edge is a shantytown filled with gold seekers. We are fugitives, and the law is skinny with hunger for us.

The posters begin appearing everywhere, and people wonder who is behind them and start to panic. Satanists, kidnappers—the rumors won’t stop, and soon the mystery has dangerous repercussions that spread far beyond the town.

Twenty years later, Frances Eleanor Budge gets a call that threatens to upend her carefully built life: a journalist named Mazzy Brower is writing a story about the Coalfield Panic of 1996. Might Frances know something about that?

A bold coming-of-age story, written with Kevin Wilson’s trademark wit and blazing prose, Now Is Not the Time to Panic is a nuanced exploration of young love, identity, and the power of art. It’s also about the secrets that haunt us—and, ultimately, what the truth will set free. 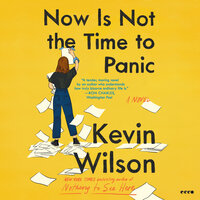