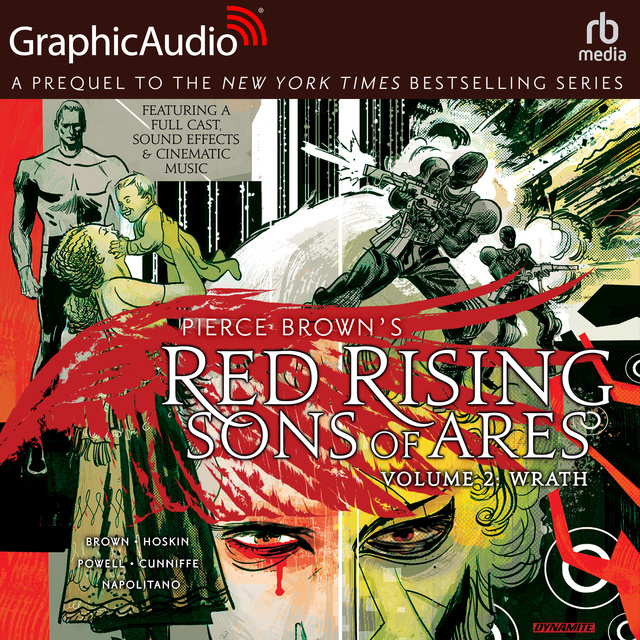 "The world of Pierce Brown’s Red Rising expands further in the next installment of the Sons of Ares storyline.

Fitchner’s quest for revenge continues as he and the other Sons of Ares seek out the Golds who have wronged his family. But actions come with repercussions and an elaborate game of cat and mouse is on. A battle of Gold versus Gold erupts further into more than acts of vengeance and becomes the seeds of a revolution.

Adapted from the graphic novel and produced with a full cast of actors, immersive sound effects and cinematic music.

Also available as a graphic novel from Dynamite Comics. 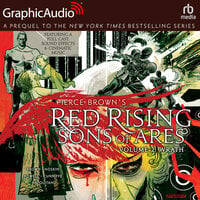