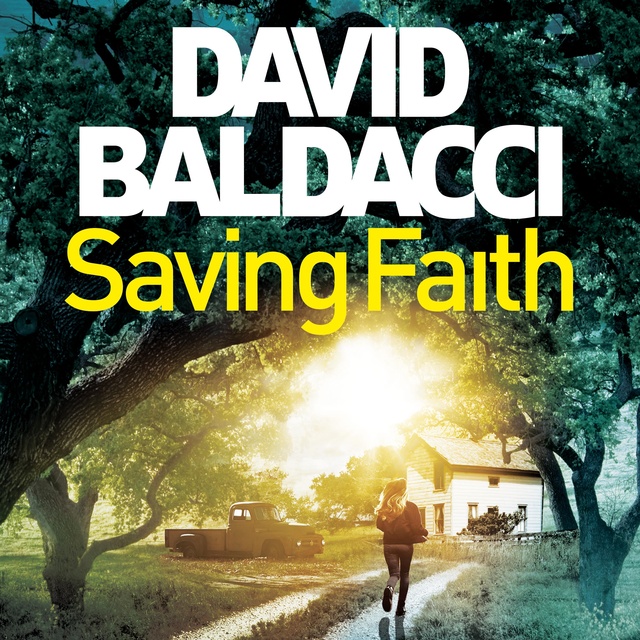 Escape on a journey of suspense-filled, non-stop action in Saving Faith by David Baldacci, one of the world's favourite storytellers.

Danny Buchanan is a top Washington lobbyist who once earned a vast fortune serving the interests of giant corporations. But then, appalled by the desperate poverty he witnessed on his global travels, he decided to use his political genius to help the world's poor. With the aid of his loyal assistant, attractive and committed Faith Lockhart, Danny now works tirelessly, and in secret, to redress the balance of power.

But Robert Thornhill has rather different ideas about what constitutes as public service. A ruthless top-ranking veteran of covert CIA activity, he discovers the secret of Danny's political influence and is determined to destroy him . . . 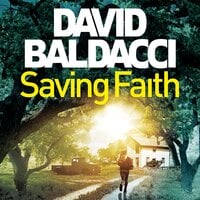