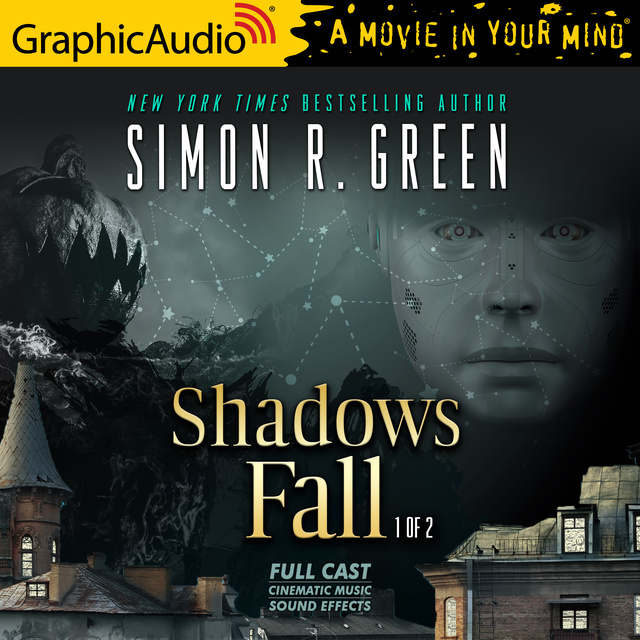 "Considered by the author to be his finest work yet, this is a novel of realistic detail, heartfelt emotion, and dazzling imagination that builds a world readers won't want to leave and spins a tale they won't want to end. In a town of amazing magicks, where the real and the imagined live side by side and the Faerie of legend know the automatons of the future, Time sees all—but even he cannot escape the prophecy of James Hart's return, which can only mean the death of Shadows Fall. 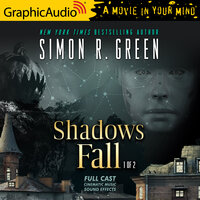