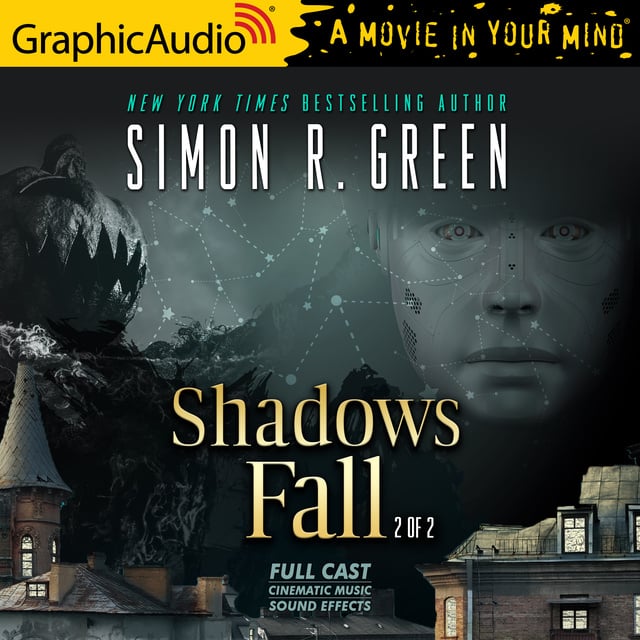 War has come to Shadows Fall.

The militant Warriors of the Cross, have come to Shadows Fall to capture and wrest control of the legendary Forever Door from Old Father Time and a town they see as being filled by sinners, witches and demons.

James Hart makes a startling discovery about his grandfather. And Mayor Rhea Frazier and the revenant Leonard Ash renew their relationship, after his return from the dead.

What will happen when the Faerie go to war, with their strange combination of magic and scientific weaponry? Will anyone survive their horrible taste for blood and carnage?

And will Sheriff Richard Erikson, be able to find the mysterious and deadly Wild Childe killer, before it's too late? 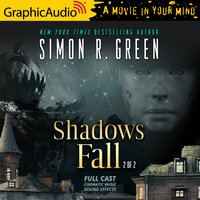