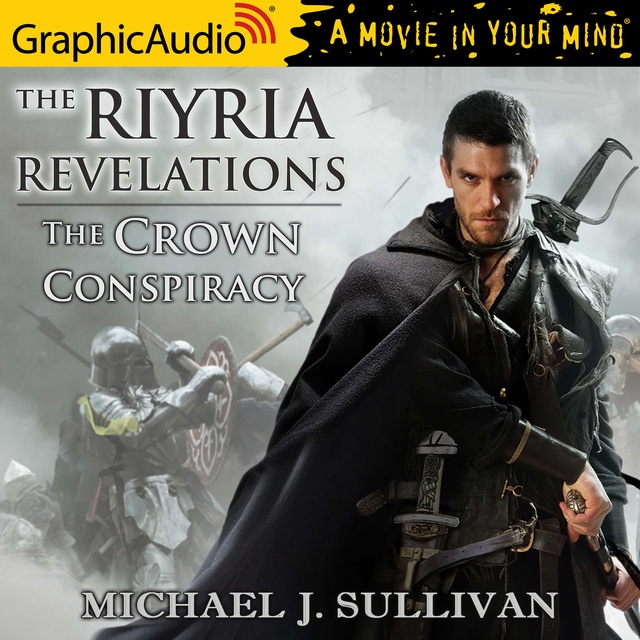 THEY KILLED THE KING. THEY PINNED IT ON TWO MEN. THEY CHOSE POORLY
There is no ancient evil to defeat, no orphan destined for greatness, just two guys in the wrong place at the wrong time. Royce Melborn, a skilled thief, and his mercenary partner, Hadrian Blackwater make a profitable living carrying out dangerous assignments for conspiring nobles until they become the unwitting scapegoats in a plot to murder the king. Sentenced to death, they have only one way out...and so begins this tale of treachery and adventure, sword fighting and magic, myth and legend.

ABOUT THE SERIES
The Crown Conspiracy is the first book in the captivating Riyria Revelations. Instead of a string of sequels this six-book fantasy series was conceived as a single epic tale divided into individual episodes. All were written before the first was released so that plot elements are intertwined, yet each book has its only story and conclusion.

Eschewing the recent trends in fantasy toward the lengthy, gritty, and dark, the Riyria Revelations brings the genre back to its roots. Avoiding unnecessarily complicated language and world building for its own sake; this series is a distillation of the best elements of traditional fantasy--great characters, a complex plot, humor, and drama all in appropriate measures. 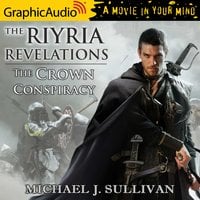