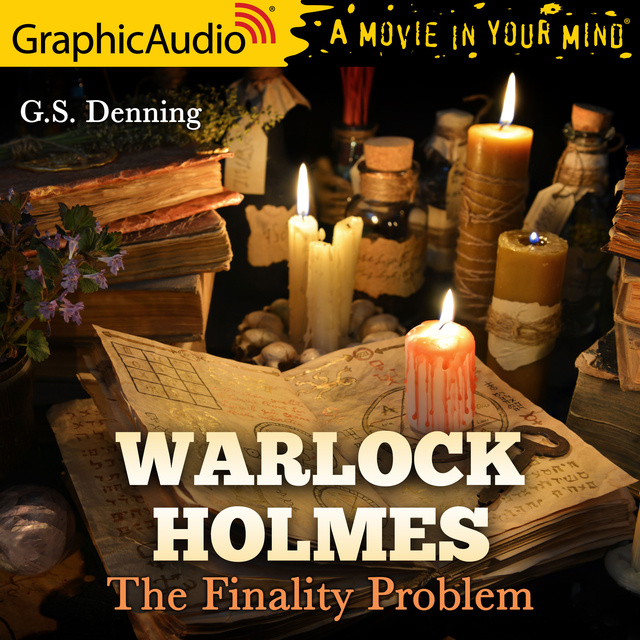 "The famous duo has been split! Watson has been banished from Holmes's company. Despite the interference of his horrible wife, Mary, Watson tirelessly insinuates himself into every magical adventure he can.

Together, he and Holmes face a man with a twisted... everything, some very questionable juice-drinking Germans, Garrideb the Devourer and the estimable Irene Adler. Yet, nothing can prepare them for Moriarty's new form and the terrible moment they must face their Finality Problem at the edge of the Reichenbach Falls. 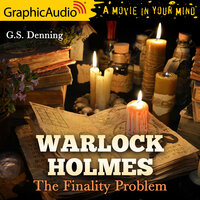