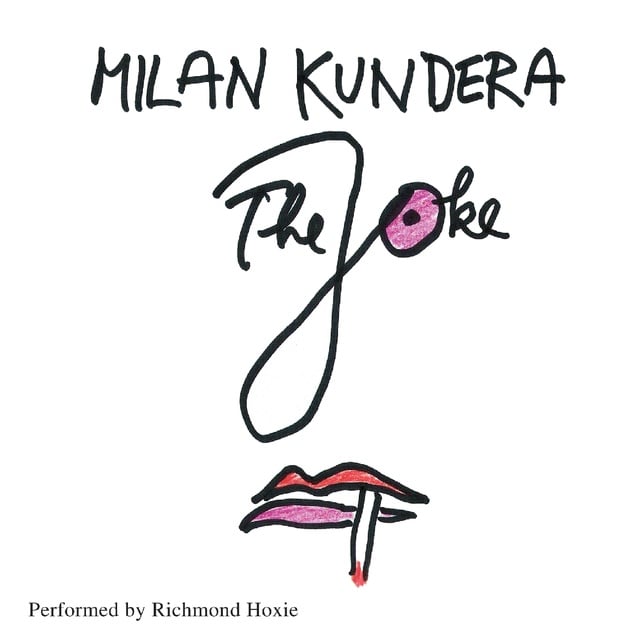 All too often, this brilliant novel of thwarted love and revenge miscarried has been read for its political implications. Now, a quarter century after The Joke was first published and several years after the collapse of the Soviet-imposed Czechoslovak regime, it becomes easier to put such implications into perspective in favor of valuing the book (and all Kundera 's work) as what it truly is: great, stirring literature that sheds new light on the eternal themes of human existence.

The present edition provides English-language readers an important further means toward revaluation of The Joke. For reasons he describes in his Author's Note, Milan Kundera devoted much time to creating (with the assistance of his American publisher-editor) a completely revised translation that reflects his original as closely as any translation possibly can: reflects it in its fidelity not only to the words and syntax but also to the characteristic dictions and tonalities of the novel's narrators. The result is nothing less than the restoration of a classic. 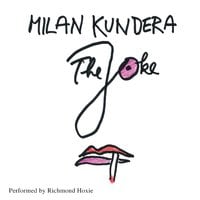