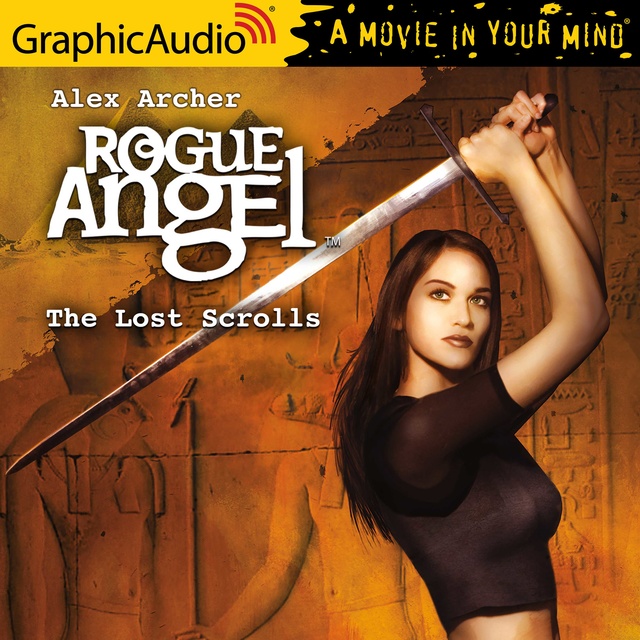 Ancient papyrus scrolls recovered among the charred ruins of the Library of Alexandria reveal astonishing texts that detail the wonders of Atlantis—knowledge that could shatter the blueprint of world energy. Archaeologist Annja Creed confronts shadow figures determined to preserve empires built on power, greed and global manipulation, finding unlikely allies in a mysterious American with connections in high places, and a young linguistics prodigy with attitude. Dodging a petroleum conglomerate and their pet killers on a high-speed chase that leads from Egypt to the North Sea oil fields to the urban battlegrounds of China, Annja becomes an unwilling conspirator in a bid for power to control the beating heart of the world's energy. 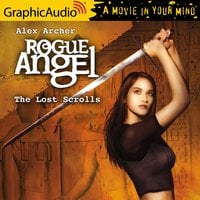