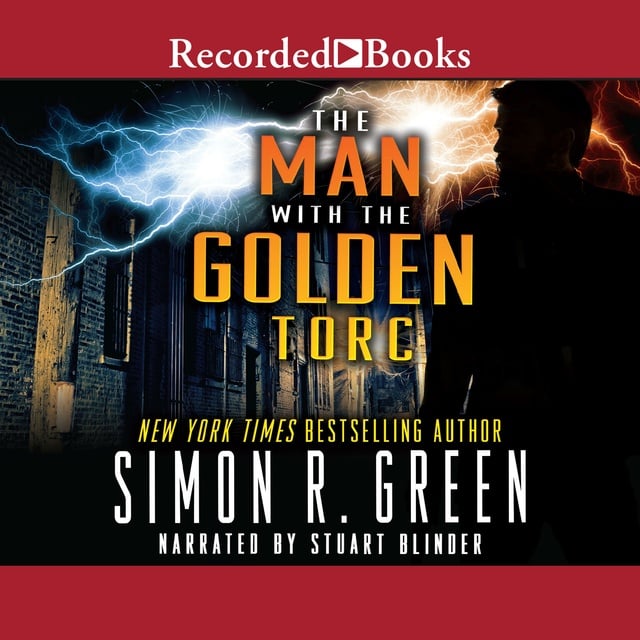 The Man with the Golden Torc

The Man with the Golden Torc

New York Times bestselling author Simon Green introduces a new kind of hero, one who fights the good fight against some very old foes in the first novel in the Secret Histories series.

The name’s Bond. Shaman Bond. Actually, that’s just his cover. His real name is Eddie Drood, but when your job includes a license to kick supernatural arse on a regular basis, you find your laughs where you can.

For centuries, his family has been the secret guardian of Humanity, all that stands between all of you and all of the really nasty things that go bump in the night. As a Drood field agent he wore the golden torc, he killed monsters, and he protected the world. He loved his job.

Right up to the point where his own family declared him rogue for no reason.

Now, the only people who can help Eddie prove his innocence are the people he used to consider his enemies … 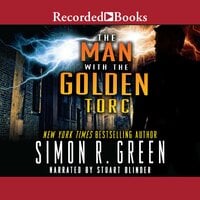