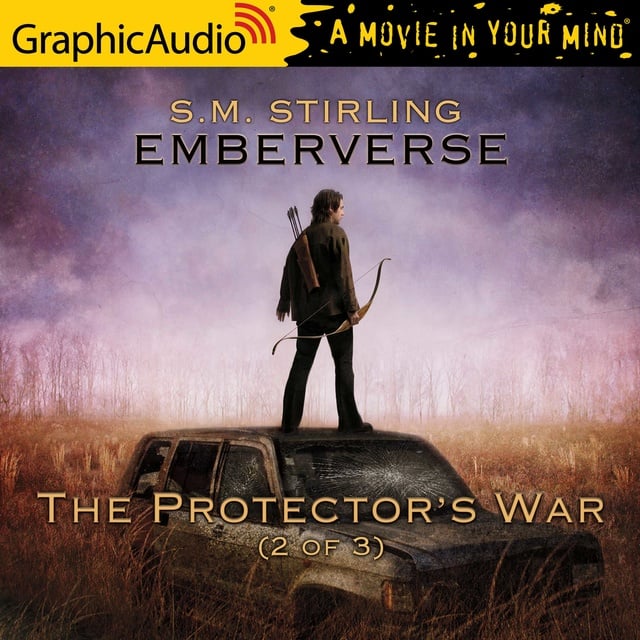 The Protector's War (2 of 3) [Dramatized Adaptation]

The Protector's War (2 of 3) [Dramatized Adaptation]

The Lord Protector of Portland has continued to press his rule into every corner of the Willamette. Both Juniper and Havel know that war is coming, but their allies in the Free-state of Corvallis are less convinced.

Sir Nigel continues his escape from mad King Charles with the aid of his new found Tasmanian allies, having to out race the legendary sailing ship the Cutty Sark and battle pirates off the coast of Africa.

Mike and Signe go undercover as horse-traders to break up a band of raiders on their northern border.

Meanwhile, the Mackenzie’s come into possession of a set of coded plans and maps, stolen from the desk of Baron Eddie Liu, himself. Will they be able to break the code in time to avert disaster? 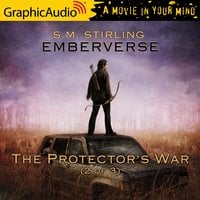