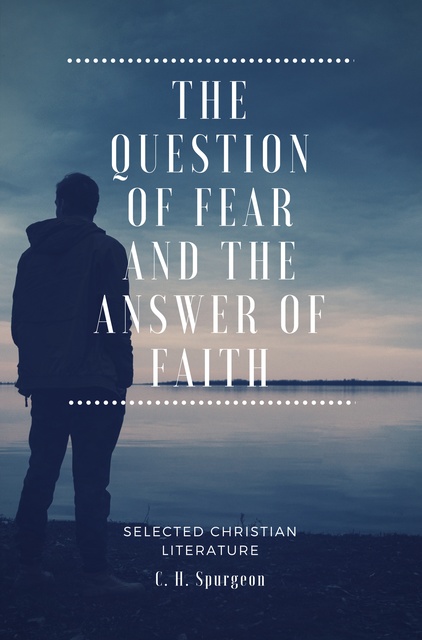 The Question of fear and the answer of faith

The Question of fear and the answer of faith

No doubt Job meant to say that if God would allow him to argue his case before Him, it was his belief that God, so far from taking advantage of His superior strength in the controversy, would even strengthen him, that the controversy might be fair and that the judgment might be unbiased. "He would not plead against me with His great strength.

In this blessed text, based on the book of Job, Pastor Charles Spurgeon will teach us a message of faith.