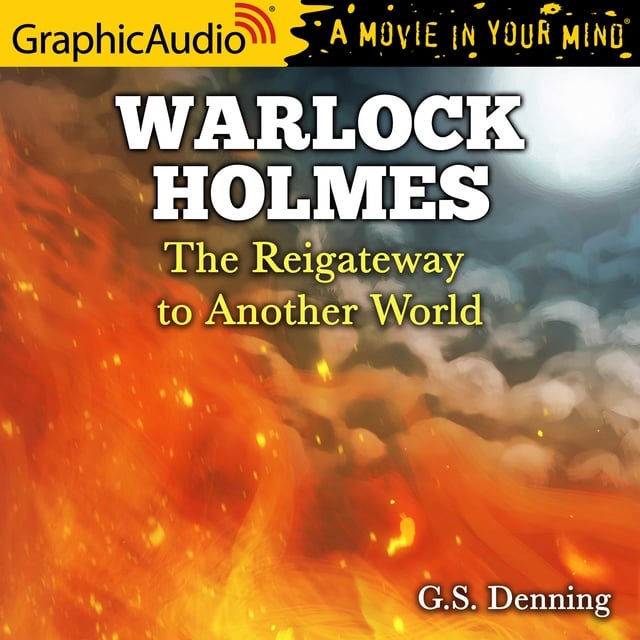 The Reigateway to Another World [Dramatized Adaptation]

The Reigateway to Another World [Dramatized Adaptation]

The Reigateway to Another World, is an adventure from the second book in the Warlock Holmes series, The Hell-Hound of the Baskervilles by author G.S. Denning and follows the events of the first book, A Study in Brimstone.

Just like the detective of the same last name Warlock solves crimes, but instead of using his powers of deduction, he uses powers of a more magical nature. With the help of his ever resourceful and trusted companion, Dr. Watson, Holmes solves some of the oddest and supernatural cases in England.

Having recently returned from the dead, Warlock needs some serious recuperation time, so he can appear a little less corpse-like. Watson's old commanding officer offers up an ideal country retreat in the town of Reigate, where apparently nothing ever happens, until there is a murder most foul. 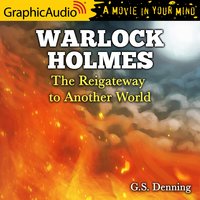